"I’m sure people will find the sound of bird song quite soothing" said Ian Hanson, of Network Rail 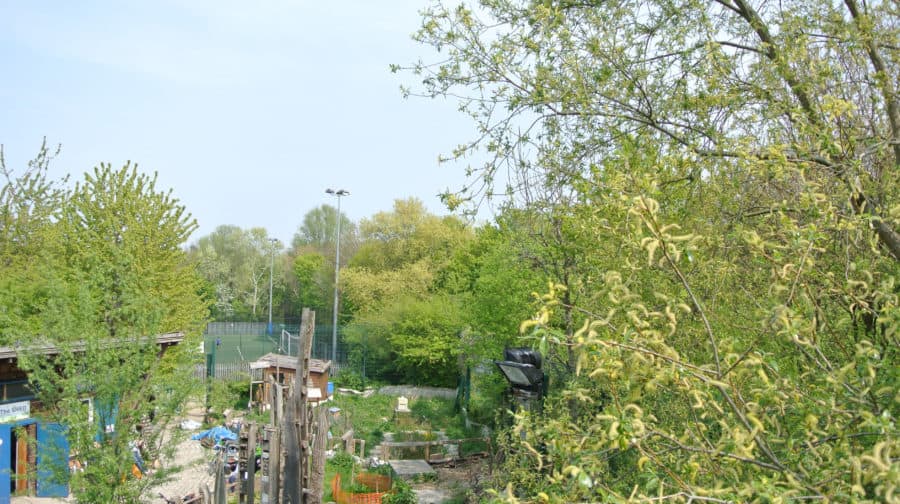 The Stave Hill location from where the birdsong will be broadcast to London Bridge commuters (Image: Network Rail)

Bird-song from Rotherhithe’s Stave Hill Ecological Park is being played through speakers to rushed commuters at London Bridge station.

The live audio stream of the park’s sounds are part of an art installation called ‘Sounds Interrupted’, running until Friday May 10.

People playing sports, walking dogs, and overflying aircrafts will also feature as part of the stream.

“I’m sure people will find the sound of bird song quite soothing,” he said.

The installation forms part of Soundcamp 2019, a weekend of free workshops and talks based at Stave Hill from May 4 to 5.

Grant Smith, of Soundcamp, said the live-stream would highlight the ways Southwark has been a “pioneer of community-based ecology in the city.”

“We chose the Reception area of London Bridge station, in part, because we hope the sound installation might be encountered by station staff passing through the area as they sign in for their daily duties,” added the artist Jessie Brennan.