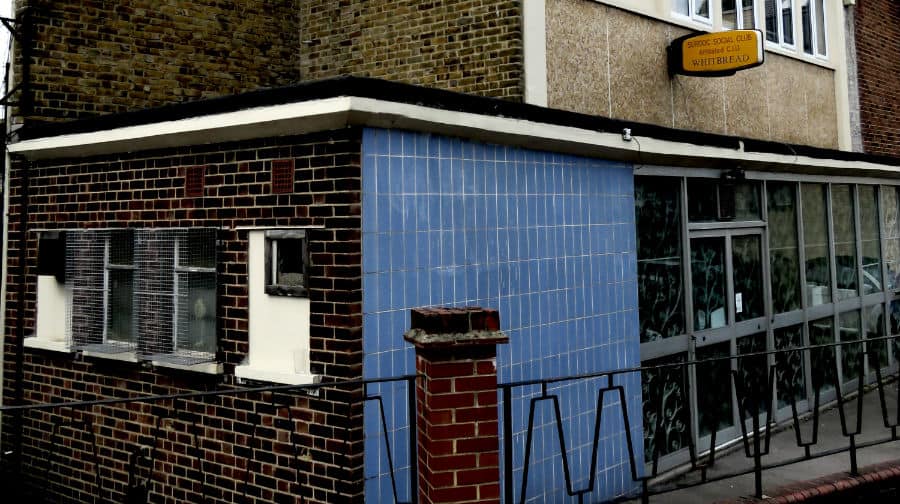 Eye-witness reports say that five hooded youths stormed the pub at around 11:30 at night and headed upstairs where a birthday party was in full swing.

It is alleged one of the youths had a shotgun which he pointed at the head of one customer while demanding his Rolex watch.

A member of bar staff who was present during the ordeal told the News one of them tried to fire their gun but it jammed.

They said: “There was a birthday party upstairs when a gang of youths burst in and headed up to the party. One of them held a shotgun to someone’s head to get their Rolex watch. They tried to fire their gun but it jammed and they ran off.

“All people heard was “he has a gun” and then people were running and screaming, very panicked, trying to break down doors on the other side of the building to get out. One member of staff got punched in the lip in the panic.

“The police believe it was a targeted robbery. All they managed to find was a baseball cap outside. They ran toward Rotherhithe New Road when the police came. One of the customers said one of the gang may have had a machete. The whole thing lasted a few minutes, it wasn’t very long.

“We called the police and one of the regulars phoned the police as well. It was scary, I’m not going to lie. Business is now back to normal.”

Police are said to have arrived at the scene but only after the suspects ran away, and it is yet unclear if any arrests have been made.

The Police were contacted by the News for more information, but did not respond.