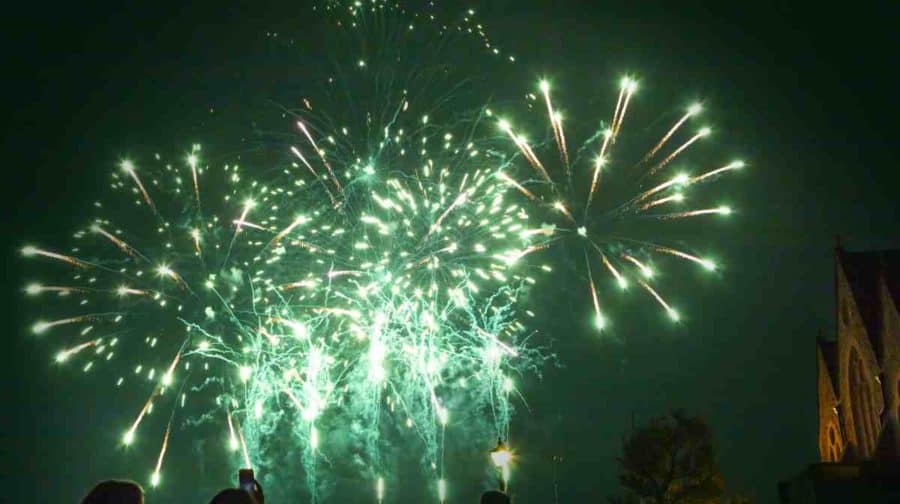 The Blackheath Fireworks display could be cancelled because of government funding cuts, council officials in Lewisham have said.

The event, which attracts residents from across south east London, has been operating for over thirty years – but may not go ahead this year unless £20,000 is raised.

Due to take place on November 2 at 8pm, the display is billed as the capital’s largest

“With over 80,000 attendees, Blackheath Fireworks is London’s largest free fireworks display and we want residents to continue to enjoy it.

“However, the event is very expensive to run and the future of the fireworks is at risk due to government funding cuts.”

A crowdfunding drive has been launched by town hall bosses to keep the event going, with rewards including tote bags, tea towels and Christmas cards.

Donors will be automatically entered into a lottery to press the button and start the display, plus a VIP view for you and six friends.

To find the fundraising campaign go to: www.crowdfunder.co.uk/blackheath-fireworks-2019