Block of a thousand flats planned for Peckham town centre 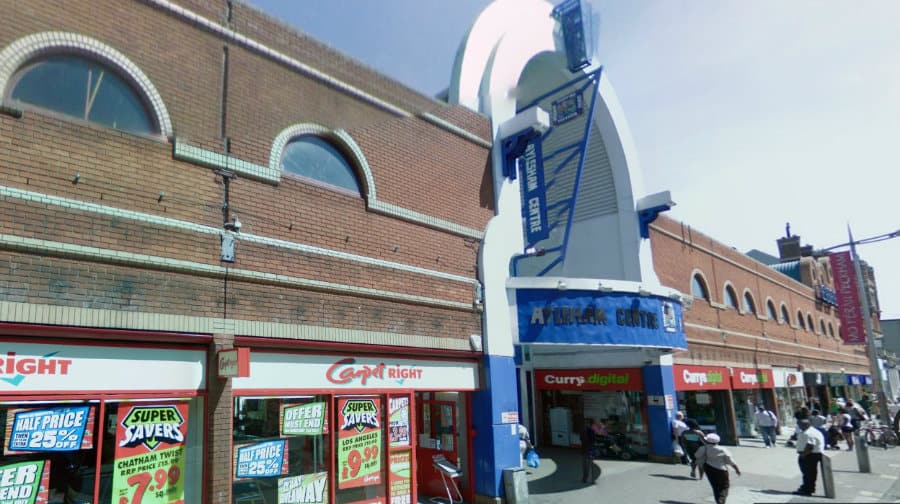 A block of a thousand flats is being planned for Peckham town centre, it has been revealed this week.

Tiger Developments has confirmed to the News that they are in the early stages of planning “a significant number of homes” to be built on the Aylesham Shopping Centre site on Rye Lane.

It was reported on a commercial property website that the development would comprise at least 1,000 residential units and 350,000 sq ft of retail and commercial space but John Nesbitt, Tiger Developments Managing Director, said it was too early to say if these exact numbers would be reflected in the planning application he hopes to submit by the end of the year.

Community group Peckham Vision started a campaign last year to block plans to build any tall buildings on that site to protect the views across the city.

An online petition to stop a twenty-storey building being erected on the Aylesham Centre site, as allowed for in the council’s blueprint for the area – the Peckham and Nunhead Area Action Plan –  has gained nearly 3,000 signatures.

“The designation in the PNAAP encourages the development of a twenty-storey building which many people fear will ruin the view from the Peckham rooftops that are iconic now in Peckham,” said Eileen Conn of Peckham Vision. “The development will have a fundamental effect on the town centre. Now is the time to influence the thinking about this,” added Eileen, who is asking anyone with ideas for the site to contact her at info@peckhamvision.org. “We aim to put ideas into the public domain for discussion before the formal consultations,” said Eileen.

John Nesbitt said: “Tiger Developments are about to appoint architects to explore what may be possible on the Aylesham Centre site. We are at a very early stage and will of course involve local people later this year as we consider our proposals for the site.

“We do believe however that there is a significant opportunity to improve the retail offer at the Aylesham Centre and to introduce new homes to the site, as well as new public spaces and an evening entertainment offer. We will have more to say about this later in the year.”