Blue Peter gardener will be judge at Walworth Garden Show 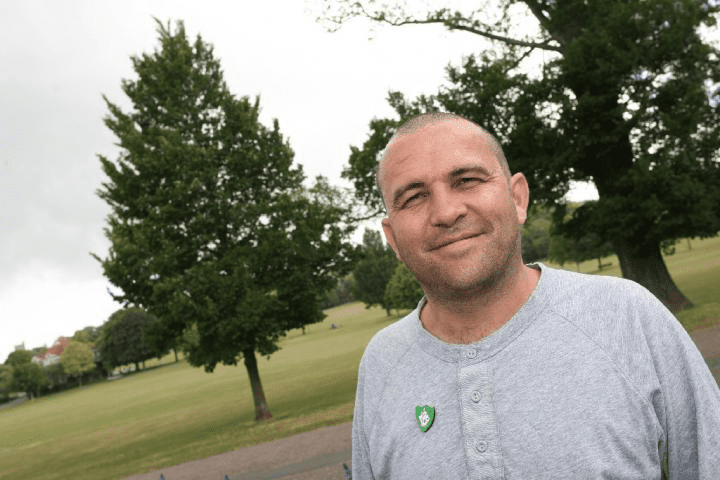 The show is on September 29 at Nursery Row Park, where he will also be part of a ‘Question Time’ style panel at the show, to answer questions by the audience.

He told the News he was ‘honoured and excited’ to be part of the show.

He said: “Judging shows is never easy, but I’m excited for it. I’ve done a lot of work around community gardening, and it is one of the best ways to bring people together.”

The gardener will not only be a judge, but also hand out prizes for the best vegetable, fruit and flower.

The show will also feature a scything demonstration planned in the nearby wildflower meadow, and a giant haystack in the park.

The event is held as a series of gardening-related pop up events organised by the local Walworth Community Gardening Network to encourage community growth of gardens in the area.

A spokesperson for organisation said these events help not only to encourage people to ‘green up’ their urban spaces, but also tap into the local history of Walworth as a green area.

Historical maps from as far back as 1790 depict Walworth as a semi-rural area with kitchen gardens and other crop-growing.