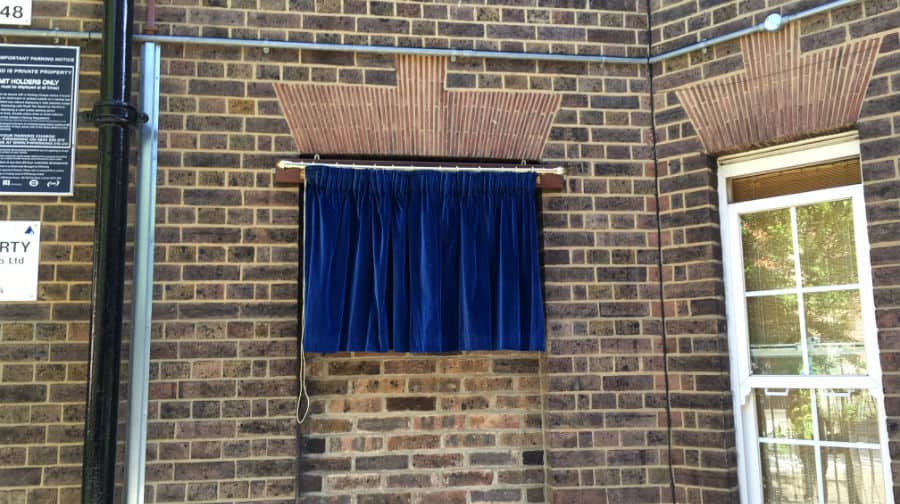 Voting has opened for this year’s Southwark Blue Plaque nominees, after a public consultation earlier this year.

Seven potential winners have been shortlisted for the plaque, which is run in association with the Southwark Heritage Association, Southwark Council and the News.

Sidney Bates was a corporal in the 1st Battalion, Royal Norfolk Regiment when he was awarded the Victoria Cross – the most prestigious war-time bravery award.

The 23-year-old, who was born in Camberwell, was commanding a Section when he discovered that enemy soldiers had penetrated the area near Sourdeval, France.

He seized a light machine gun and charged towards them, forcing them to withdraw, despite being wounded twice. He died in hospital on August 8, 1944. The Camberwell born actor starred in some of film’s most enduring classics: Mr Smith Goes to Washington, Casablanca, and Lawrence of Arabia.

The variety performer grew up in a two-bed council flat in Rotherhithe and attended the nearby St Joseph’s school.

He left at 14 to work at the Savoy hotel but was sacked for being too tall.

His lanky physique helped him forge his career, where he popularised the catchphrase ‘I wanna tell you a story.’

Bob Burgess was a ballroom dancer and teacher who along with his wife and dancing partner Doreen Freeman became known as one of the best-known couples of the ballroom world.

They achieved considerable success as a pair, including second place at the World Professional Dance Championship in 1962 and receiving a Carl Alan award – the ‘Oscar of the dance world.’ The Ring, the site of what used to be the Surrey Chapel (Image: Richard Rogerson)

The popular preacher was the founder of the Methodist Surrey Chapel on Blackfriars Road in 1783, which attracted interest because of its unusual domed design.

It later became The Ring, a boxing venue.

He also lends his name to Rowland Hill House, a Southwark Council block on Union Street.

47 Bermondsey Street has been home to The Stage newspaper since 1978, which reports on the entertainment industry.

But the basement of the building has its own critical role in entertainment history: it was the rehearsal space for Rolling Stones’ Let It Bleed demos, and was also used by bands Pink Floyd and The Small Faces.

Born at 119 St. James Street in Bermondsey, the jazz drummer has played in trios and quartets alongside some of the leading lights of the British jazz scene.

He began rehearing in the Blue Anchor pub before drumming in the National Youth Jazz Orchestra, and playing in Frankie Vaughan’s V Men, Kenny Baker’s Dozen and in the BBC radio orchestra.