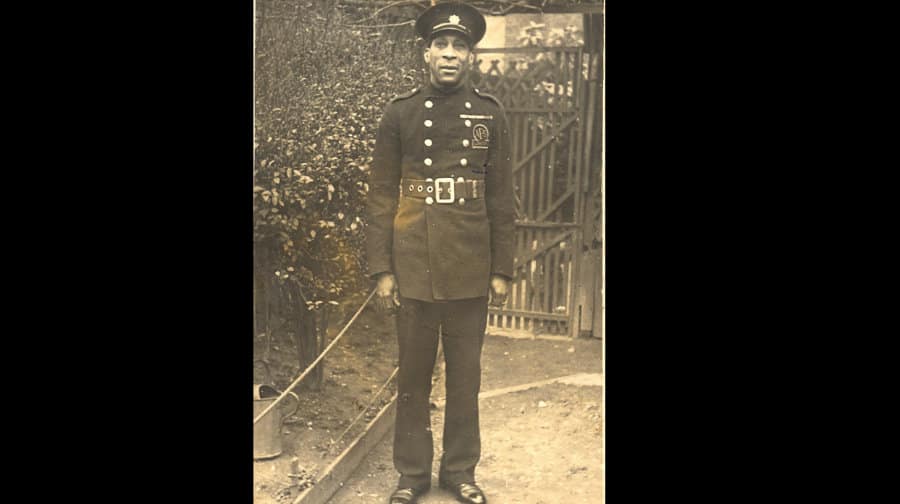 One of the first black men to join the British military and fight in WW1 will be honoured with the unveiling of a blue plaque on September 11.

George Arthur Roberts lived at a few different Southwark addresses with his wife Margaret, but they settled in the Lewis Trust Dwellings in Warner Road, Camberwell – where the blue plaque will erected.

The 6’2” hero earned a reputation in the World War One for throwing bombs back over enemy lines. He then saved countless lives in Southwark as a fireman living in Camberwell during the Blitz, earning himself a British Empire Medal and founding the local branch of the British Legion.

The ceremony will begin at 11:30am at Block C, the Samuel Lewis Trust Building, Warner Road, Camberwell.

In attendance will be the high commissioner for Trinidad and Tobago, MPs Neil Coyle and Helen Hayes, and the chairman and deputy chief officers of the London Fire Brigade.