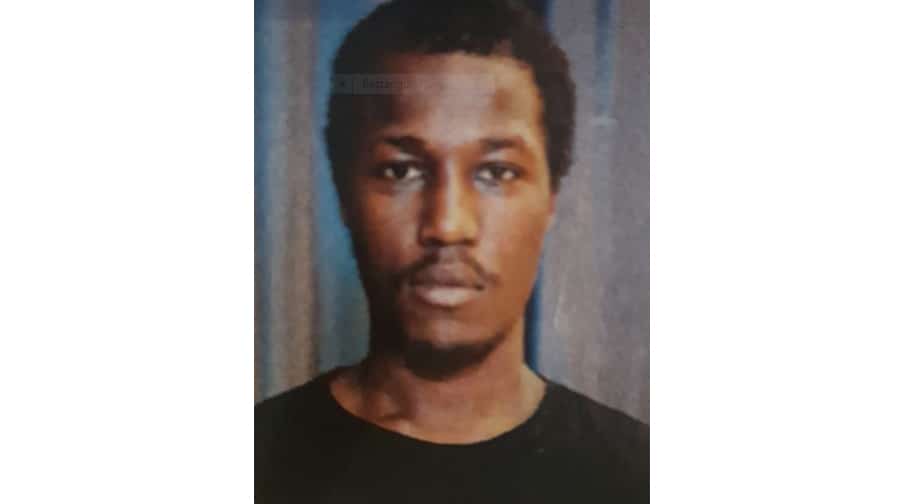 The body of a man recovered from a river yesterday evening is believed to be missing Menelik Mimano, whose disappearance from the Southbank area on Tuesday sparked a missing persons appeal (Image: Met Police)

A body recovered from the Thames yesterday evening is believed to be that of missing Menelik Mimano, whose disappearance from the Southbank area on Tuesday sparked an appeal.

Police had been called at 8.30pm the same day to Waterloo Bridge to a person in difficulty in the water, and conducted a search of water with no trace.

Shortly before 9.30pm yesterday (July 25), the authorities were called to reports of a body sighted in the river by Canary Wharf.

Officers recovered the body and said they believe it is that of Menelik Mimano, a 26-year-old from Beckenham.

His family have been notified, said police, but formal identification awaits.

The death is not being treated as suspicious. The Met’s Directorate of Professional Services has been notified, due to Mr Mimano being the subject of a missing persons appeal when he died.

A file will be prepared for the coroner, said police.

The two men’s next-of-kin have been informed, police also said.