"Having just finished a four-year disqualification, it appears that Tashia Joseph had not learnt from her previous mistake and a mere five months later began to act in a manner which lacked any integrity" - said the Deputy Official Receiver. 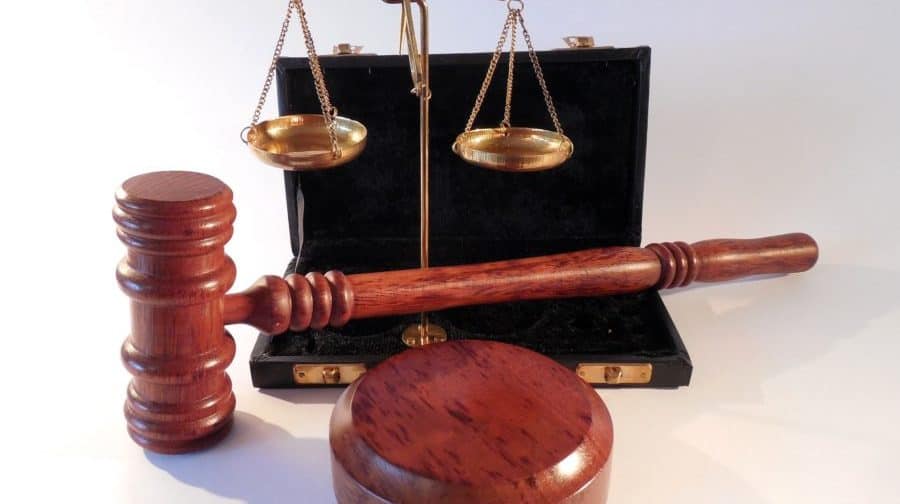 The boss of a ‘bogus’ solicitors’ firm from Forest Hill was handed a ten-year ban after the courts found she for “running the business with a total lack of integrity”.

Judge Burton handed down an order from the High Court on September 3, disqualifying Tashia Melissa Joseph for a decade.

The ban came into force on September 24, 2019, which according to The Insolvency Service means she is prohibited from being “involved directly or indirectly in the formation, promotion or management of a company” without the court’s permission.

French Fox Ltd was incorporated in 2016 and promoted itself as a solicitors’ firm “operating a website named French Fox Law.”

Although it advertised online that it had experience in several sectors, it was not registered with the Solicitors Regulation Authority and did not the court found have permission to display the Legal 500 logo on its website.

After complaints, the company was wound up in the High Court in February 2018, after a petition was submitted by the Insolvency Service.

A further investigation by the Official Receiver, which was appointed liquidator found that 39-year-old Joseph, despite calling herself the company’s “fiduciary nominee”, was “unable to explain exactly what French Fox did, where it traded from, how many employees it had or why she was listed as the sole shareholder.”

The Insolvency Service said she had opened a bank account for the firm under the false pretence that she had fifteen years’ legal experience, before handing over the account information to a third party.

The service said she could not explain the money going in and out the bank account, including payments of more than £166,000.

Joseph, the court was told, had previously been given a four-year directorship disqualification.

Deputy Official Receiver Joanna Caswell said: “Having just finished a four-year disqualification, it appears that Tashia Joseph had not learnt from her previous mistake and a mere five months later began to act in a manner which lacked any integrity.

“The court took a dim view of Tashia Joseph’s actions and this ban should serve as a warning to other directors who refer to themselves as a ‘nominee director’ with the misunderstanding that they have no responsibilities and duties as a formally appointed director.”