Immersive promenade at its best, the perfect show for audiences returning to theatre after lockdown 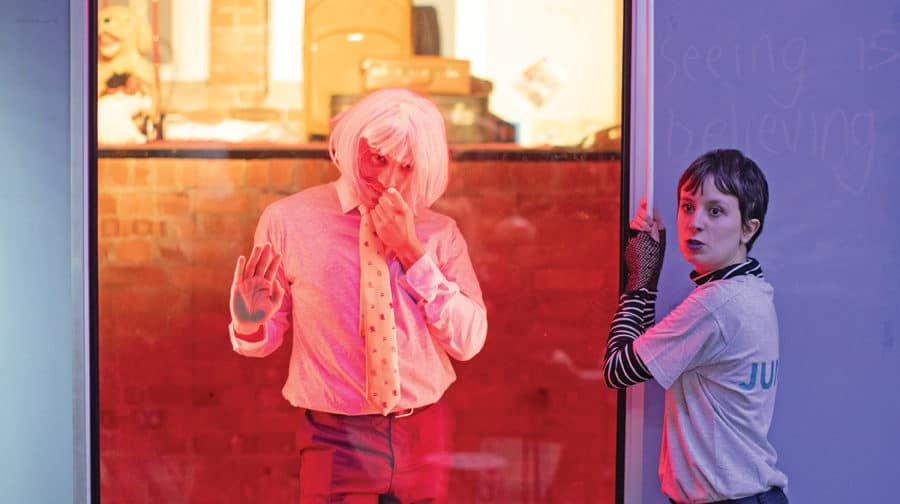 The latest theatre space to open in the borough is just off the Elephant and Castle roundabout, in a space that needs to try it’s very hardest to stand out and be BOLD, and upon visiting there last week I think they have succeeded.

This little forgotten patch in the every-changing environment of the Elephant feels tucked away on the corner of St George’s Road and Oswin Street.

An offshore developer is hoping to demolish the current building and replace it with a fifteen-storey ‘boutique hotel.’

Campaigners have already been hitting back with protests to try to prevent planning permission being granted and meanwhile theatre company BOLD are making the space its home for the time being.

Plans for such a large development could take years and while the planning process wrangles on local theatre-maker Sarah Davey-Hull is making sure the current building is anything but idle.

Throughout the lockdown she has transformed the space as a hub for actors, writers and theatre creatives of all kinds.

Now with the audiences returning to mainstream theatre this 55-year-old, whose family come from  around the corner in Waterloo and Kennington, while she now lives in Forest Hill is putting on BOLD Elephant’s first show – an immersive promenade theatre experience about the power of stories.

I for one, love theatre and revel in all its forms, but I do admit to feeling that immersive promenade theatre often fills me with a sense of in trepidation. A feeling that I might want at any moment to shrink back to the safety of my seat in the theatre’s stalls, where getting on my feet allows me to herald the performance as either a huge success with a standing ovation, or dare I say it, an utter failure with a walkout (although I doubt I’d have the bad manners to do that until the interval at least). 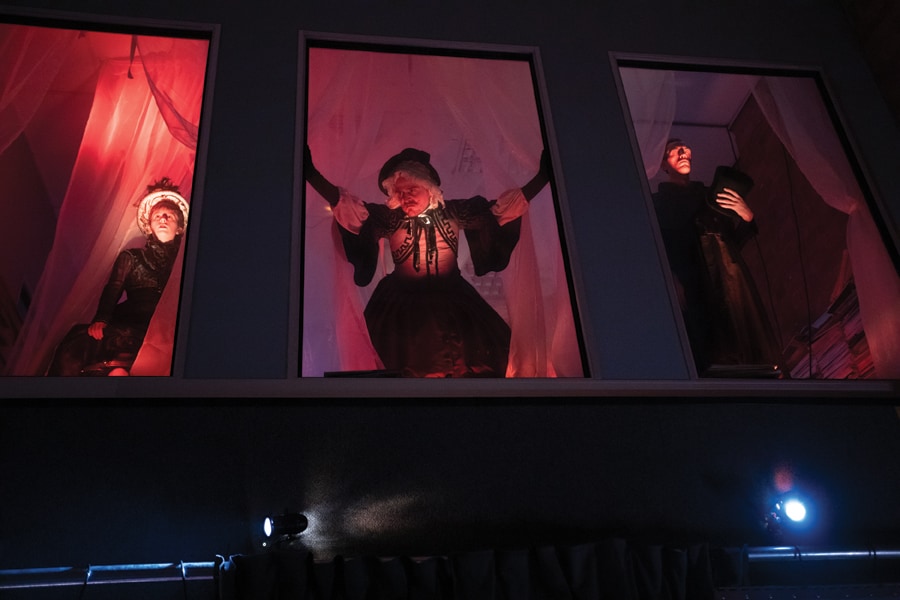 But that trepidation is well worth it, when immersive promenade theatre is good. It allows you to free your mind; you will not find yourself fidgeting in the stalls, placed into a forced static sense of concentration.  This type of theatre allows you to be more receptive. But, the theatre marker might use all sorts of tricks to keep you engaged and some might even frighten you into it, where you feel more like you have entered a horror ride at Margate.

BOLD’s ‘What They Forgot To Tell Us (and other stories)’, was so well paced that from the outset you are set at ease. You are taken through by the company’s members, acting as the staff of a failed talent agency, which is due to close down for good.

Set across three floors of what was clearly a rather insipid office building, corners and whole rooms have been transformed into playful spaces where each member tells you a story that you did not expect to hear.

Even being separated at times into groups, of as little as four people, the experience is anything but intimidating, it is the exact opposite.

The short break-off individual performances are just five minutes long each and if you do go with a friend or group I would encourage you to sit apart as the agency staff picks you out to join them at each one of their performances. Each group misses one of the performances, this is a great idea and it gave me and my pals more to discuss after the show.

The show ends with the absurd, but by which time, because you have been slowly moving around the space and taking in all the little nuances that have been created, you have processed better the meaning of what is going on. You have found your feet so to speak, and so the comic elements that are brilliantly timed, are perhaps even more heightened. 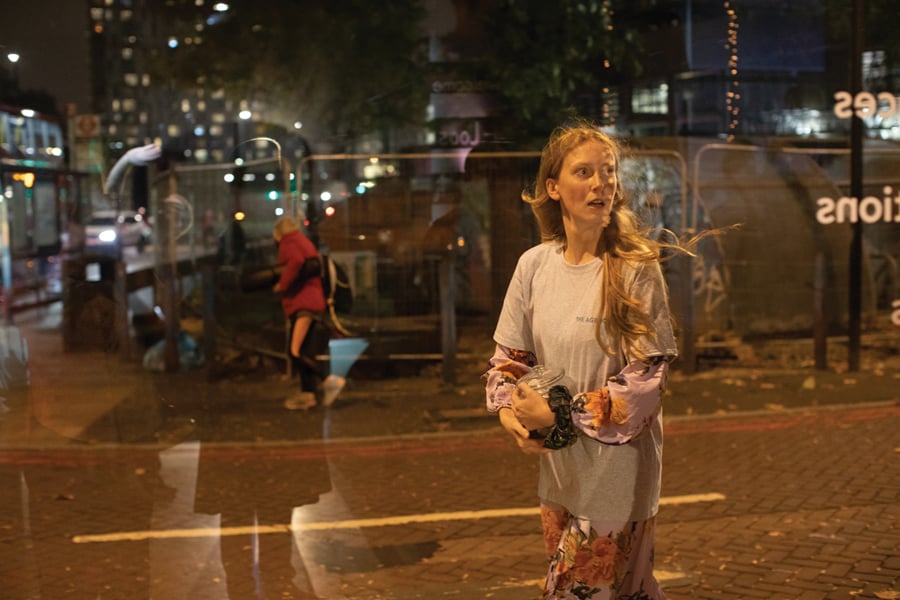 This is a devised play that was written, rehearsed and staged in just three weeks. The actors, costume and set designer, and directors clearly come from a group with a wealth of experience in this type of show. And so, saw no need to shove their audience along with elaborate settings, stunts and capers, they simply told a story – well more than one.

For tickets go to: www.ticketsource.co.uk/boldtheatre

To find out more about the space go to www.boldtheatre.com/