Bonnie Barrett: New law that could deny her murderer parole moves closer to being passed

Bonnie's mum Jackie has dedicated her life to campaigning for justice 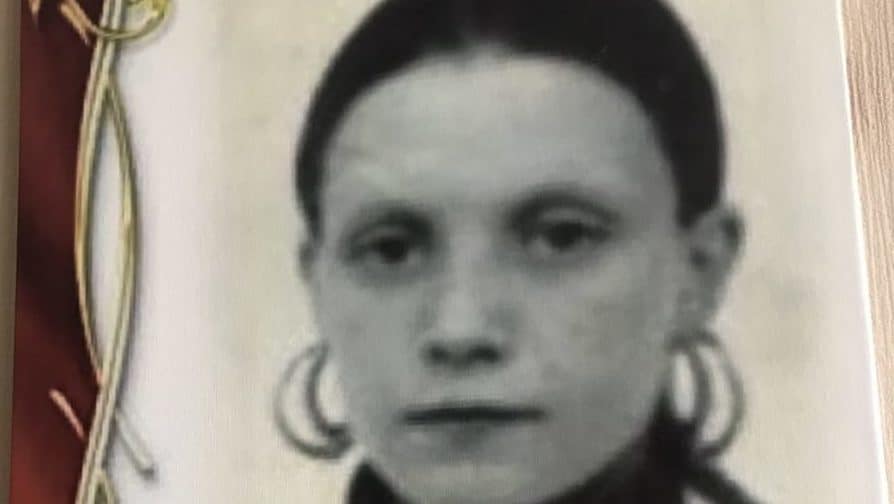 A picture of Bonnie in Jackie's Walworth home

A new law to stop murderers who withhold information about where they hid their victims’ remains from being released has come one step closer to being passed by parliament. Bonnie, aged 18, with her baby son

Named ‘Helen’s law’ after murdered Helen McCourt, whose killer has never revealed the whereabouts of her body, the law has been championed by MPs after campaigning from Helen’s mother Marie, and other victims’ families including Jackie Summerford, from Walworth.

Jackie’s daughter’s killer has never admitted his guilt, nor told police what he did with his victims’ bodies.

Jackie, who lives on Walworth’s Aylesbury Estate, has dedicated her life to campaigning for justice for Bonnie, who was a 24-year-old mother-of-one when she disappeared in 2007.

Derek Brown was convicted of her murder, and that of 29-year-old Xiao-Mei Guo, both of whom were living in Whitechapel at the time.

Brown, who was living in Rotherhithe, is believed to have dismembered their bodies and disposed of them either in the Thames, a compactor at his workplace, or in industrial work facilities.

Although the case is opened every two years, Brown has so far refused to put an end to the agony of not knowing where Bonnie’s remains are, and let her family give her a proper funeral.

But the law would mean killers like these could be refused parole, and it will also now apply to paedophiles who refuse to confirm the identity of victims in images shared online.

The Prisoners (disclosure of information about victims) Bill was announced on October 14, in the Queen’s Speech and given its first reading in parliament the day after.

A date for its second reading and debate by MPs have yet to be announced but it is hoped it could come into force next year.

Speaking to the News earlier this year, when the new law was first approved for debate by MPs, Jackie said: “My main concern all the way through this, right from the beginning of the trial, is that if [Brown] does not admit where the bodies are he could still one day be out of prison – but now this has given me new hope.”

Southwark NewsNewsBonnie Barrett: New law that could deny her murderer parole moves closer to being passed