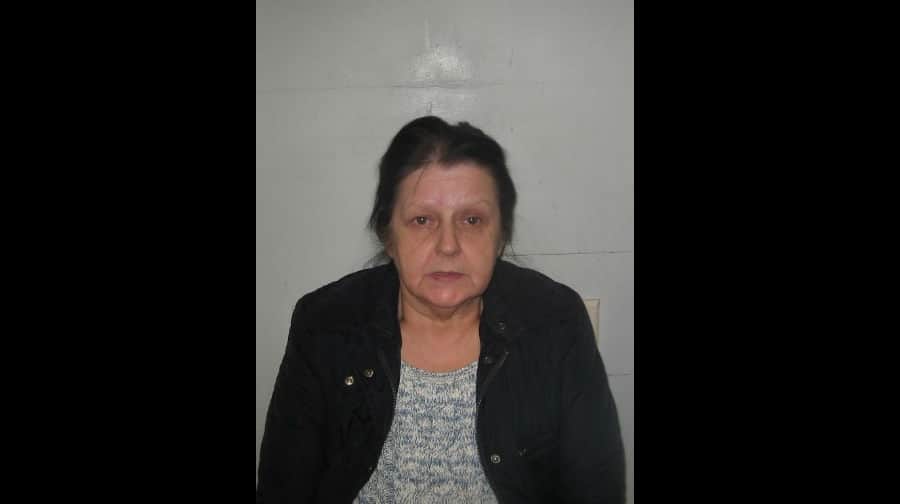 A Borough care assistant who defrauded a 93-year-old pensioner has been given a twelve month suspended sentence and is banned for life from working in the care industry.

Angela McIntyre, 55, of Falmouth Road claimed she was shopping for the pensioner in Chelsea and convinced her to give her 23 blank cheques worth £4,800 over five months.

McIntyre would then give items from around the care home to the elderly woman saying she had bought them for her.

The investigation was started after the woman’s bank raised concerns about suspicious activity in her bank account.

McIntyre was found guilty of obtaining money by fraud at Isleworth Crown Court on June 30 and ordered to pay compensation of £50 a month for two years.

PC Colin McMeekin, an officer on the case, said: “McIntyre abused her position of trust and care to defraud a vulnerable woman.

“She continued with her scam over many months and was stopped after we were alerted by the bank. The victim was extremely shocked following this discovery.

“This case shows that anyone who is afforded a ‘position of trust’ over vulnerable adults and breaches that trust in a criminal manner will be vigorously pursued and brought to justice by the relevant authorities.”