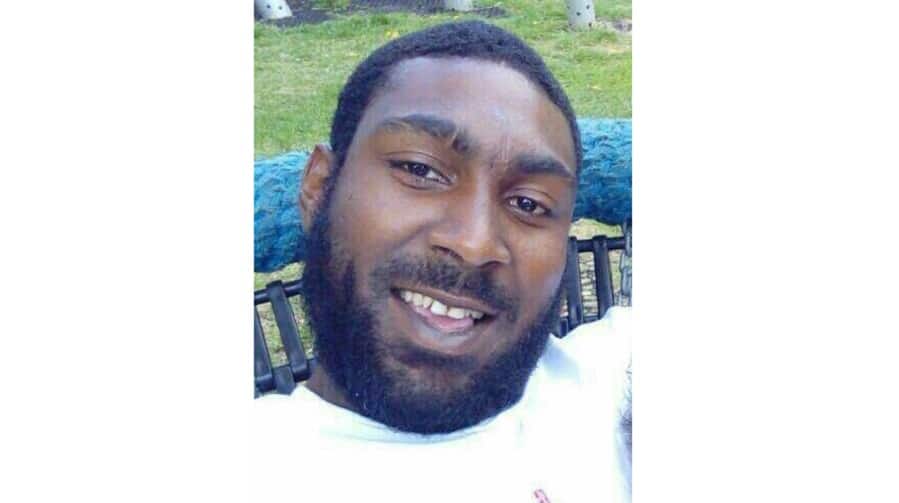 Two men from Borough and East Dulwich will stand trial for murder after fitness coach Jude Gayle was repeatedly stabbed in West Norwood.

My Gayle, aged 30, and the father of two-year-old girl, was ambushed in Dunbar Street on September 24 by a group of men.

Paramedics were called to the scene (near Norwood High Street) at about 5:40pm, but they could not save his life.

Leon Bishop, 30, of Overhill Road in East Dulwich was charged with murder on October 7, and appeared at the Old Bailey on October 8.

Shane Reece St Louis, 30, of Burbage Close in SE1, was charged with murder on Tuesday, October 10. He was remanded and appeared at the Old Bailey on October 13.

Two other men have also been charged. They were Jonathon Haynes, 35 of Park Avenue in Mitcham, and Tarelle Bishop, 23, of Dunelm Grove in West Norwood.

All four of the accused men are due to appear together for a pre-trial review at the Old Bailey on December 22.

A provisional trial date of March 19 as been set.

Detectives from the Met’s Homicide and Major Crime Command are investigating. Any witnesses who could help with their enquiries should call 101.