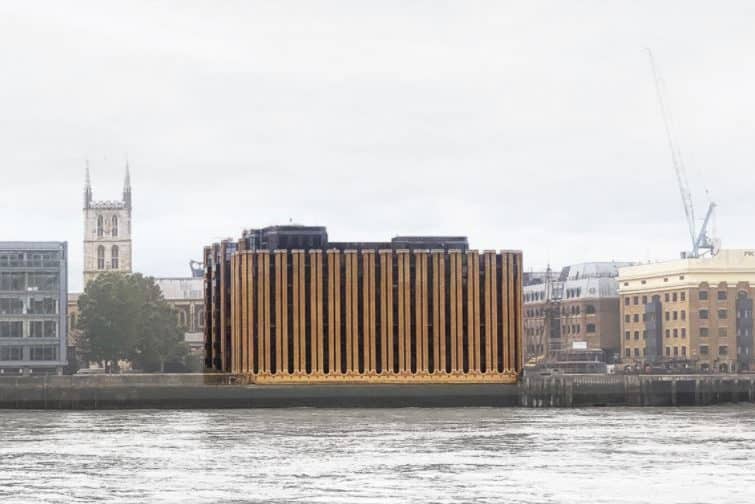 People who live or work in the London Bridge area were given the opportunity to have their say on the redevelopment of a major local building involving a controversial architect.

Minerva House, near Borough Market on the River Thames, is being renovated by developers Great Portland Estates, which bought the building in 2012 for £60m. Toby Courtauld, the developer’s chief executive, said “This river-fronting site provides us with significant development potential” in the long term.

Nine years later, Great Portland Estates invited local people to take part in a survey to tell the developer what they wanted to see in the building, which was first built in the 1980s.

The seven-floor yellow brick block is a mix of housing and office space. Great Portland Estates said its plans included refurbishing all the offices, building new shops and adding better landscaping around the building.

Talks with local people, including current residents of Minerva House and representatives of nearby Southwark Cathedral, began before the wider consultation started in April.

Great Portland Estates said it plans to submit the proposals in August this year, with a view to getting a decision from the council in October.

The developers would only start building in January 2023, with a target end date of January 2025.

The architect chosen for the redevelopment is Ben Adams Architects, based locally in Southwark Street.

The award-winning firm came in for serious criticism in 2019 for a housing scheme in north London that was labelled “a human warehouse” because of the size of the flats planned. The company rejected the criticism as inaccurate. The plans were later rejected by Haringey Council.