The accused, Stefano Brizzi, will next appear in court in September. 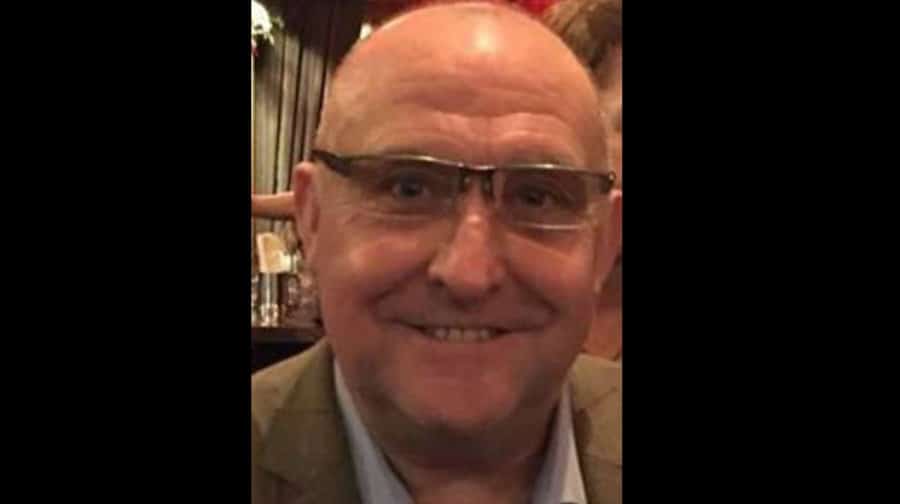 A Borough man has appeared at The Old Bailey accused of murdering a policeman after meeting him on dating app Grindr at a date between April 1 and 7.

Stefano Brizzi, 50, is accused of strangling 59-year-old Pc Gordon Semple before dismembering his body and dumping the pieces in communal bins at his flat in the Peabody Trust Estate in Southwark Street.

PC Semple, from Dartford, was reported missing by his partner Gary Meeks on Friday, April 1.

Brizzi, who worked as a social worker, appeared in court yesterday by videolink from Belmarsh Prison, and spoke only to confirm his name.

The Recorder of London, Judge Nicholas Hilliard, QC, said the hearing will now take place on September 9, and set a provisional trial date of October.

‘The defendant is charged with the murder of a police officer who he met, it would seem, through Grindr,’ prosecutor Crispin Aylett QC said.

After the family announced his death on Facebook, his brother, Ronnie Semple, said: ‘I would like to thank everyone for their kind thoughts during the past dreadful week.

‘It has been a terrible time for us all, especially Gary.

‘Gordon will be sadly missed by all of his immediate family, his colleagues in the Met Police, former Bank of Scotland colleagues in Inverness and London, friends from his Tartan Army Days, but most of all the hardest loss is for Gary at this time.’

Brizzi was remanded in custody and is yet to enter a plea.