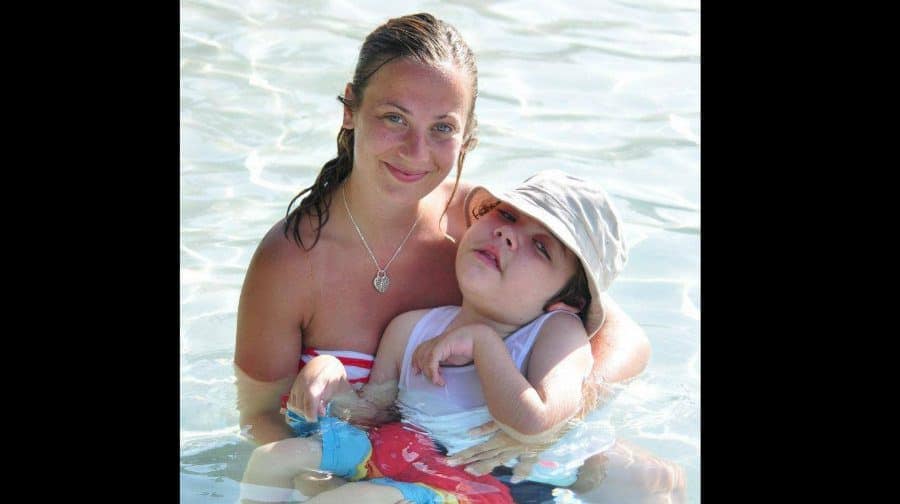 A Borough mum will take part in a gruelling trek through the Sahara Desert this month as part of a fundraising challenge for a charity in her little boy’s memory.

Lucy Blanchard, whose seven-year-old “miracle” son Harley Jae passed away in February 2013 following a life-long battle with a rare genetic disorder, will be joined in the charity trek by three other Southwark residents.

Lucy, Karina Bidault, Katie Fletcher and Geoff Ho will spend four days trekking through the world’s biggest desert, scaling huge sand dunes and sleeping under the stars in aid of the Harley Jae Trust, which raises money for children with life-limiting diseases.

Lucy, originally from Nottingham, told the News: “The charity was initially set up as a trust when Harley was still with us, as a way to raise money for equipment and care.

“Now we are officially registered as a charity and are raising money for children with life-limiting diseases. Eventually we would like to set up a respite centre for children and their families in Harley’s name.”

Harley suffered from pontocerebellar hypoplasia type six, an incredibly rare disorder that is believed to only effect one other living child. He was induced into comas on several occasions during his life, and also suffered from pneumonia and stomach problems.

Lucy said: “The outlook was very negative, it was a miracle that he lived so long really. He was always surprising doctors, he probably should only have lived for a year or two.

“He was a very special boy. He was aware of who was about him and he was very loving. He touched hearts all over the world – for someone who never took a step or said a word he made a huge impact.”

Lucy and her friends will take part in the challenge from November 19 to November 24. Over £3000 has already been raised, with the group setting themselves a target of £8000.

To donate to the fundraiser, please visit

For more information about the Harley Jae Trust visit www.theharleyjaetrust.org.