The station has been given a lick of pain and commuters are praising the restored walls and brighter passages. 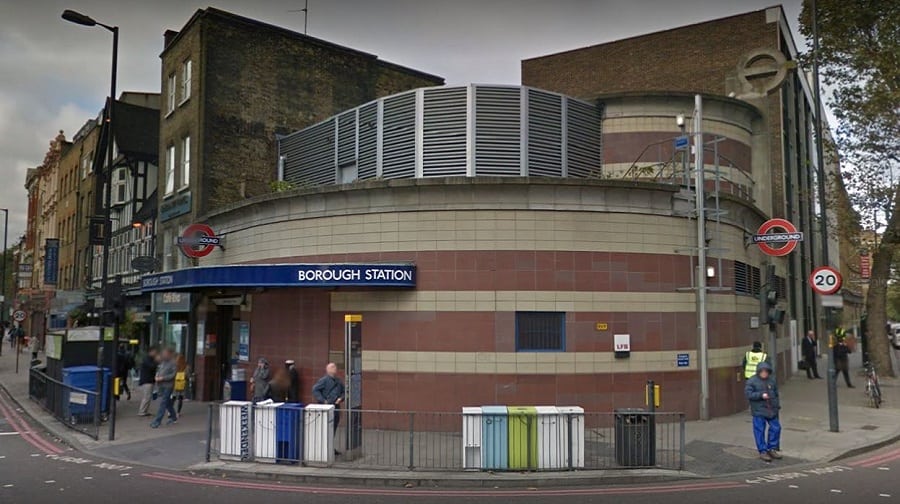 The Northern Line between Kennington and Moorgate has reopened today after a seventeen-week hiatus.

Commuters, who for months have been taking alternative travel routes, could be seen streaming onto the Northern line at London Bridge, Bank, Borough and Elephant and Castle stations today (Monday, May 16).

The line had been partially closed as a part of the Bank Station Capacity Upgrade, which has seen the construction of a wider platform and enlarged concourse at Bank.

Stuart Harvey, Chief Capital Officer at Transport for London, said: “I’d like to thank our customers for their patience during this closure. The improvements we’re making at Bank station will be finished by the end of this year and will totally transform customer journeys through the station.

“Anyone who’s familiar with Bank station will know how its labyrinthian layout can be confusing and time-consuming to navigate.

“The countdown is on for completing the rest of this major upgrade which is one of the largest and most complicated subterranean railway complexes in the world.”

While closed, Borough station has had its own refresh. Kiestothecity tweeted that the station was “looking much much smarter now with painted and restored walls and brighter passages and ticket hall” but added that the lift still wasn’t upgraded.

Mayor Sadiq Khan, who reopened Bank station personally, said he hoped the improvements would encourage workers back to the office. 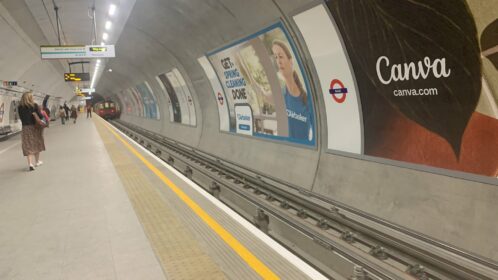 The Bank station platform has been expanded.

The route 733 bus, which was introduced to alleviate travel disruption caused by the closure, ended on Friday 13 May.

When Bank works are completed at the end of this year, it will have a 40% increased capacity.