A woman was hospitalised after the blaze 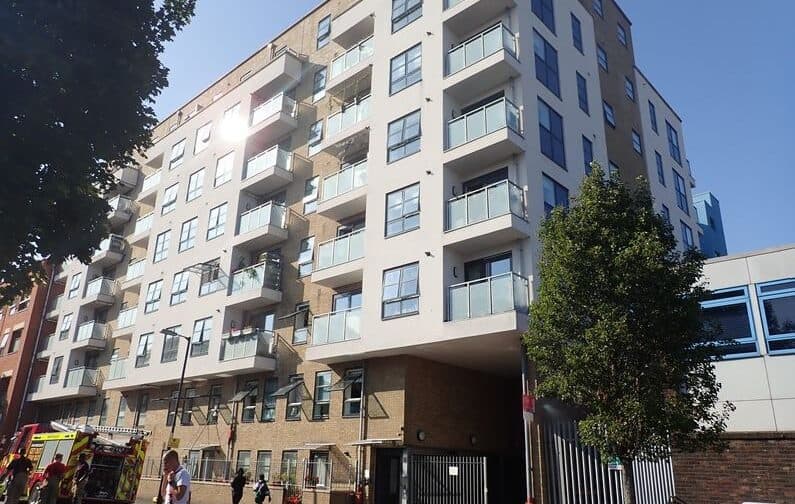 A flat fire in Bournemouth Road yesterday is believed to have started after a pan with oil was ‘left unattended on the hob’.

Firefighters were called to the first-floor home on Monday afternoon (September 22) at 1.26pm, and had the blaze under control around an hour later.

A woman who had left the building before the brigade arrived was taken to hospital by paramedics.

Investigators say the fire appears to have been sparked by an oil pan left on the hob.

A spokesperson said: “Fires are more likely to start in the kitchen than any other room in the home.

“Cooking should never be left unattended on the hob or grill – if you have to leave the kitchen, turn off the heat.

“Chip pans and cooking with hot oil can be really dangerous and the risk increases when you start frying food more than once.

“All it can take is for you to become distracted for a few seconds and your cooking oil can quickly go up in flames.”

London Fire Brigade hopes the incident will be a timely reminder to others to follow safety advice in the kitchen including never leaving cooking unattended; always turning off the heat; never filling a pan more than a third with oil; and turning off the heat if the oil starts to smoke.