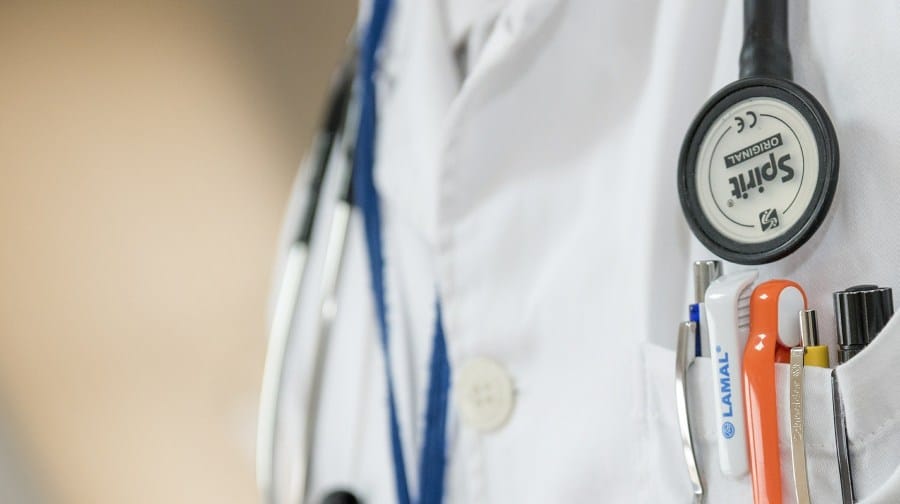 Nearly half of adults in London do not know any symptoms of bowel cancer; the UK’s second biggest cancer killer.

The new research from charity Bowel Cancer UK published this month to coincide with Bowel Cancer Awareness Month, highlights an alarming lack of public knowledge about the disease.

Forty-seven per cent of respondents could not name any symptom of the illness.

One key ‘red flag’ is seeing blood after going to the toilet, with other symptoms including abdominal pain, weight loss, change of bowel habits, and unexplained tiredness or fatigue.

Bowel cancer is treatable and curable, especially if diagnosed early. Nearly everyone diagnosed at the earliest stage will survive bowel cancer but this drops significantly as the disease develops.

Currently, only fifteen per cent of people are diagnosed at the earliest stages of the disease in England.

“If you notice any signs of bowel cancer, or if things just don’t feel quite right, please visit your GP.

“While the disease largely affects people over the age of 50, around 2,500 under 50s are diagnosed each year, so it’s really important people seek advice as soon as possible – whatever their age – if they’re worried.” 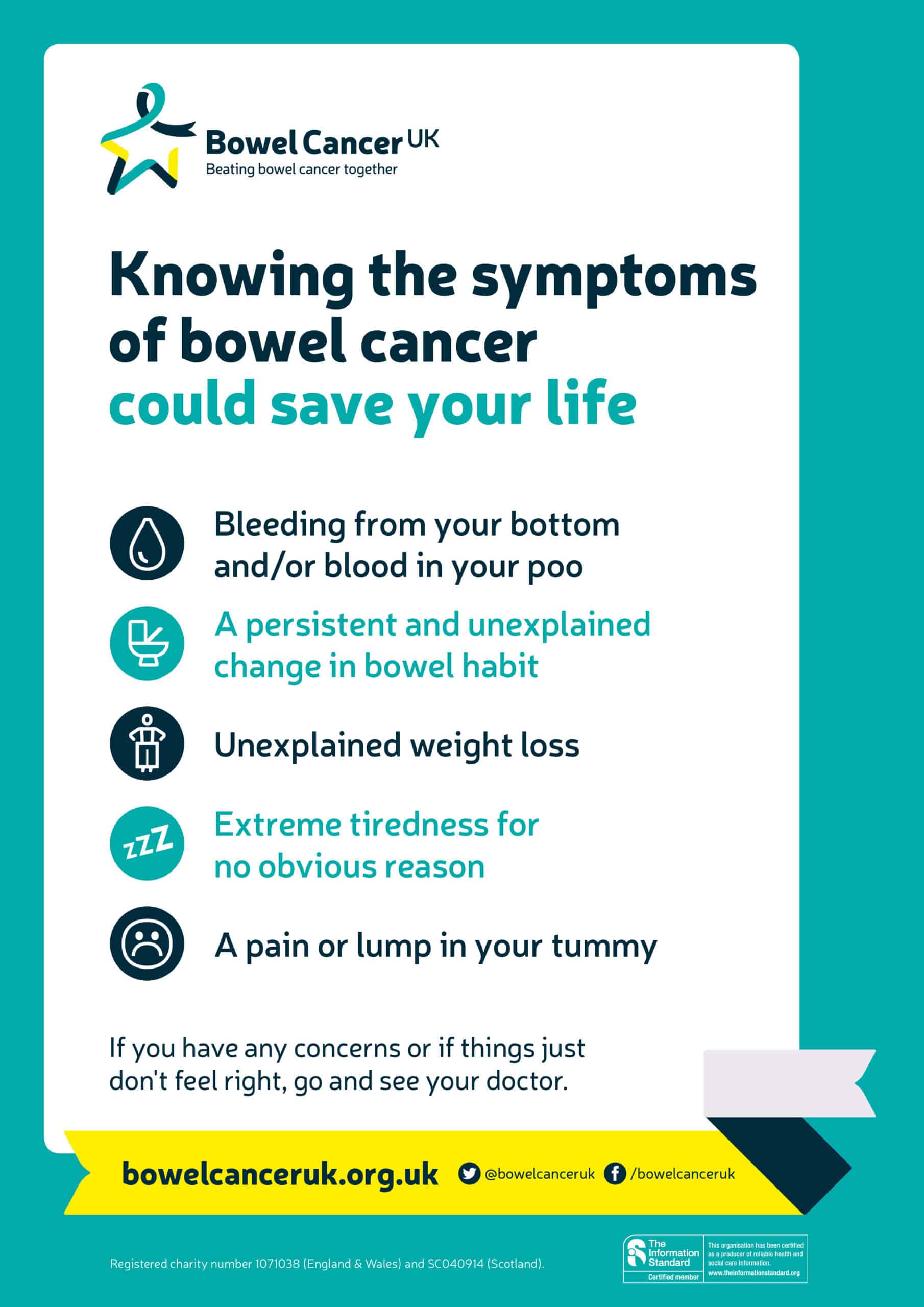