Victim says attackers ran off after he fought back 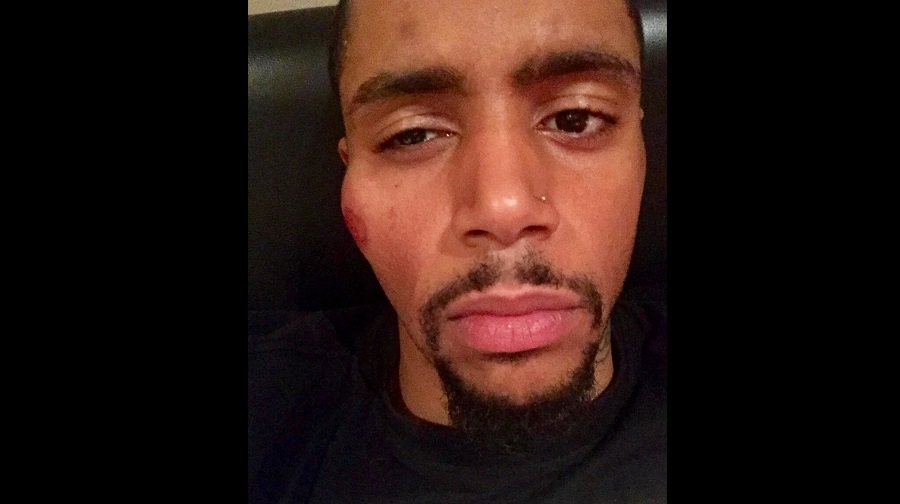 A brutal attack on a Dulwich boxer by a group of youths has forced him to withdraw from a British title fight match this Saturday.

Ahmet Patterson, 29, was struck by a brick whilst out running alone, late at night on Thursday, November 17.

The News understands that Patterson and his management have not contacted the Met Police, and it has not been confirmed where in London the attack happened.

The super-welterweight fighter was left with injuries to his head and right eye after three men blocked his path and struck him with the brick.

“I was doing my road work when I noticed a group of men gathering on the pavement around 50 yards in front of me,” said Mr Patterson, also a professional model.

“I tried to run around them, but they moved in front of me and blocked my path.

“As I ran around them one of the men struck me in the face with a brick and we got in a scuffle. Once I started defending myself they ran off.”

Mr Patterson was left with no choice but to cancel his challenge for the Lonsdale Belt against Liam Williams at the Motorpoint Arena in Cardiff.

He added: “Once my injuries have healed hopefully I’ll get another crack at the Lonsdale Belt. This is a gutting setback but I’ll be back stronger than ever and ready to take my place at the top of the domestic super-welterweight scene.

“I feel for the fans who were looking forward to my fight with Liam but some things in life are out of your control.”