Boxing community mourns loss of ‘the granddad’ of Fisher ABC

Terry Sullivan died at the age of 82 last Thursday. 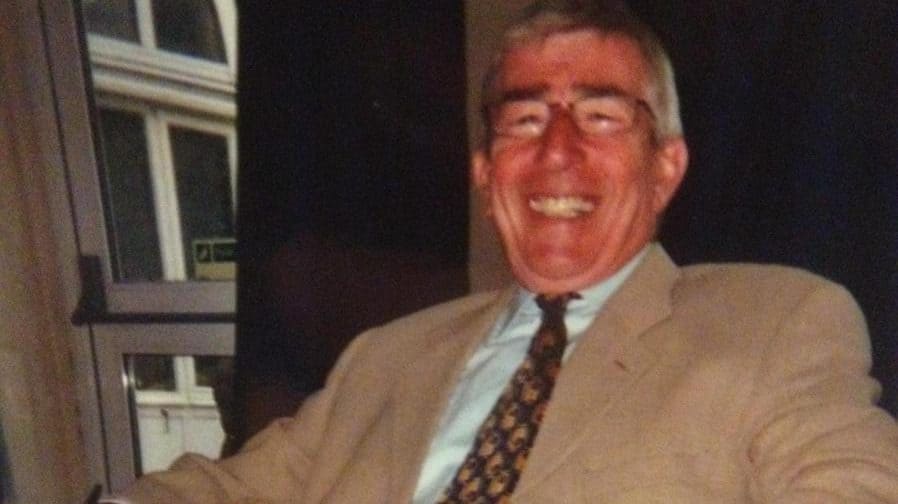 Southwark’s boxing community is mourning the loss of Terry Sullivan, the ‘grandad’ of Fisher Amateur Boxing Club, who died at the age of 82 last Thursday.

The club stalwart, who lived in Dockhead in Bermondsey all his life, had been deeply involved with the running of the organisation for over 50 years. Terry was also a familiar face on the touchline at Downside Fisher FC, where he managed the U12, U14 and U16 teams.

Danny Carr, a 25-year-old boxer at the club, said he was the ‘nicest bloke you could ever meet’.

He said: “He’s a bit of a legend. He was always supporting us and making the boys laugh, and making new boxers feel welcome and comfortable. He looked after us all and made everyone feel at home – he was kind of the grandad of Fisher.

“Even when he was sick in hospital he was thinking about us. He rang me on Monday, three days before he died, and wished me luck for my fight. He rang us up when we were in the gym and spoke to five or six of us. That’s what he was like, always thinking about us.”

Steve Hiser, head coach of the club, echoed these sentiments.

He said: “Terry was the last of his kind, an integral part of the club. He did everything from liaising between the club and the Amateur Boxing Association, to sweeping the floor of the gym.

“Everyone loved him and everyone connected to the club will miss him. He was a friendly man who bled black and white – they don’t make them like him anymore.”