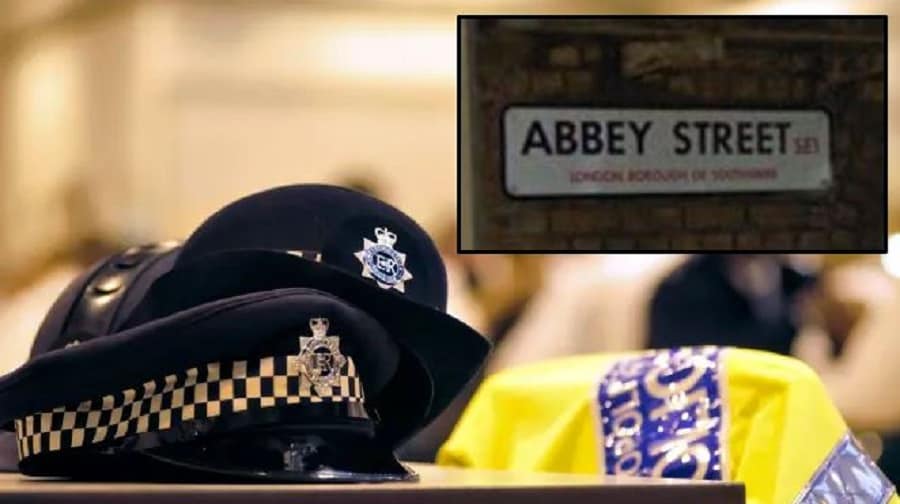 Police and paramedics were called to reports of a stabbing in Abbey Street, SE1

A sixteen-year-old boy has been arrested after a teenager was stabbed in the arm in Southwark.

Police and paramedics were called to reports of a stabbing in Abbey Street, SE1, at about 10.27pm yesterday, Wednesday.

A seventeen-year-old boy was taken to a south London hospital with stab wounds, where he remains in a stable condition.

His injuries are not described as be life-threatening, a police spokesman told the News.

A London Ambulance Service spokesperson said: “We were called at 10.23pm yesterday [February 1] to reports of a stabbing on Abbey Street, Bermondsey.

“We sent a single responder in a car, an ambulance crew and a motorcycle paramedic to the scene, with the first of our medics arriving in under two minutes.

“We treated a patient at the scene for an arm injury and took them as a priority to a major trauma centre in south London.”