The teenager's wounds are not thought to be life-threatening 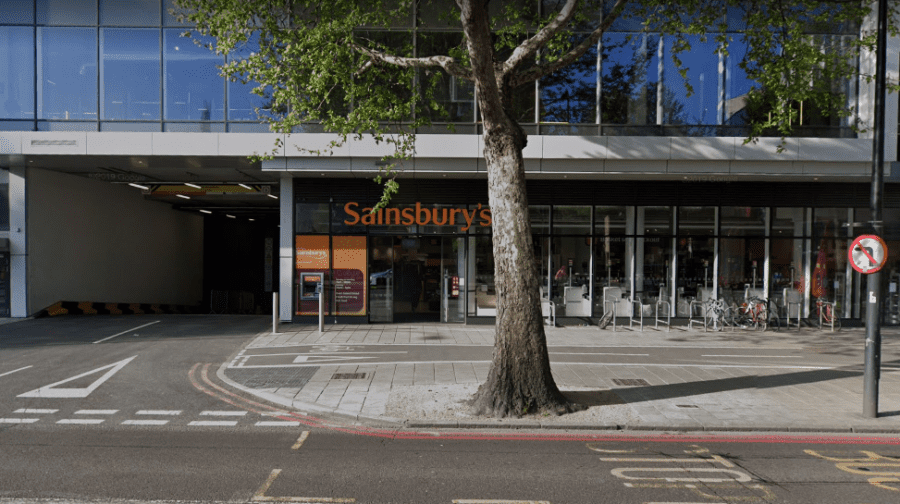 The incident happened outside Sainsbury's this afternoon

A sixteen-year-old boy was stabbed outside an Elephant & Castle Sainsbury’s this afternoon.

His injuries are not thought to be life-threatening.

The authorities were called to reports of the broad daylight stabbing on New Kent Road shortly before 3pm.

It is believed the victim then went inside the busy shop after the incident, a Met spokesperson told the News.

Nobody has yet been arrested, said the Met, and the teenager is receiving treatment for his injuries in hospital.

“Officers and the London Ambulance Service attended,” said Scotland Yard in a statement.

“A 16-year-old boy has been taken to a south London hospital for treatment; his injuries are not believed to be life-threatening.”

The News understands the branch was closed early today as police conducted their investigations inside. It is not known whether it will be open tomorrow as usual.