DIY company objects to plans from owner of business park 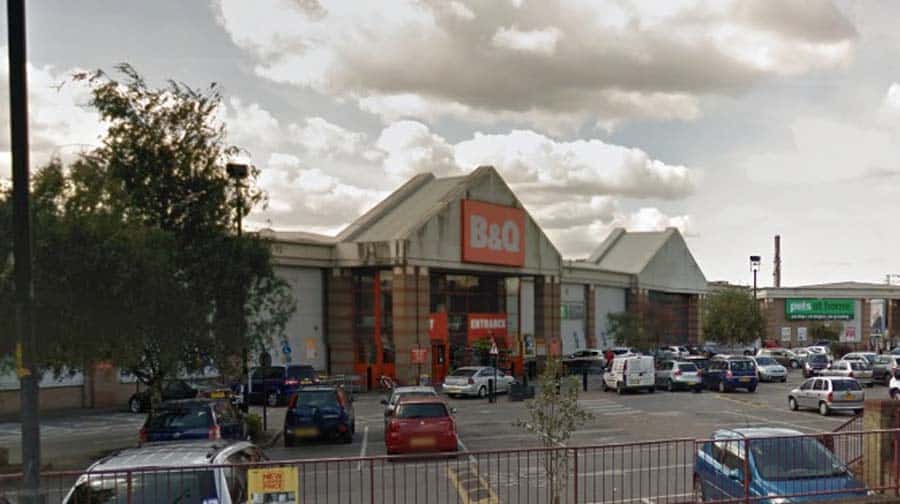 The B&Q in Old Kent Road is under threat of closure after proposals to convert it into four smaller units were submitted to Southwark Council.

The application, submitted by Aviva Investors, the owners of Cantium Road Retail Park, includes the creation of a mezzanine level. The new level would provide an extra 2,833 square feet of retail space.

B&Q, which employs 101 people at their Old Kent Road branch, has launched an official objection to the plans.

Its objection notice said: “The application proposals result in the loss of one of the very few DIY shopping facilities in the borough. Approving the subject application would force shoppers to travel to facilities outside the borough reducing the amount of expenditure retained locally.

“It is commonly accepted that shopping for DIY and other bulky goods is more car dependent than other types of shopping. Residents of Southwark have lower than average levels of car ownership.”

It concluded that if the store were to close, there would be a “huge gap in DIY provision” in Southwark and across the centre of London.

Want to have your say on the proposal? Visit the council’s planning portal at planbuild.southwark.gov.uk, search 15/AP/4236 and leave a comment.