'It goes without saying that COVID-19 has meant some significant stalling of projects that we, as much as residents, really want to get back on track' - Southwark Council's Evelyn Akoto 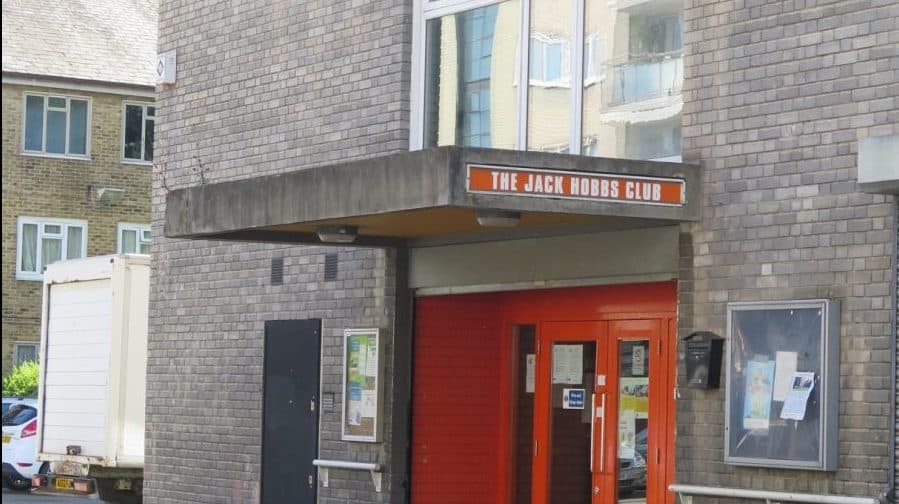 Southwark Council had committed to repairing the building and opening it up to community use after heated meetings in the aftermath of a series murders around the estate, including that of seventeen-year-old Rhyhiem Barton in 2018.

Work was expected to start in early 2019 but was pushed back to October.  Brandon 1 TRA chair Tom Lloyd says Southwark Council ‘finished’ the project in February, to the tune of £180,000 but water has since been leaking from the ceiling and the project mothballed due to COVID-19.

Throughout the lockdown the hall could have been another valuable resource for volunteers to store and deliver food and other parcels while socially distancing, but instead remains completely closed.

“I am beginning to wonder if there was ever any real intention to repair the building?” Mr Lloyd asked the News, claiming that the pipes were not properly looked at during the work – despite being the biggest ongoing challenge with the estate.”

The major project is one of several contentious issues including CCTV, tree pruning and communal lights repairs residents have told the News had not been completed on time, leaving residents vulnerable to a small minority engaging in criminal activity.

The trust between residents and the council had taken a further battering after a draft consultation document, outlining options including demolish the building and replacing with new homes or ‘keeping all options open’, were accidentally left lying around on the estate in October 2019 – leading to fears the site would be sold off to developers.

The council’s director of communities, Stephen Douglass, told a packed meeting the same month that these were  ‘not even a final draft’ and “should never have been seen”, apologising for the shock and confusion the plans caused.

The council’s public safety cabinet member, Evelyn Akoto, has been working closely with all three TRA chairs on the estate but the future of the Jack Hobbs remains one of the community’s biggest sticking points.

Despite the challenges posed by the pandemic, Mr Lloyd is baffled at how the much needed club can still be in such poor condition given the investment ploughed into the refurb – see video below, shot at the end of April.

Councillor Evelyn Akoto, told the News this week that picking up the refurb when safe to do was a ‘matter of urgency’.

“I want to reassure residents that we are very keen to press ahead with the plans for the Jack Hobbs club as soon as possible,” she said.

“The issues log is for precisely this, to pick up on anything that isn’t going to plan, but it had to be paused while the council responded to the virus outbreak, and the lockdown.

“It goes without saying that COVID-19 has meant some significant stalling of projects that we, as much as residents, really want to get back on track.

“We will be picking this up as a matter of urgency, and I thank residents for their patience while we take the next steps forward.”