'A lot of funding has gone, and all the charities – it’s not just about us – are left competing over little pockets' 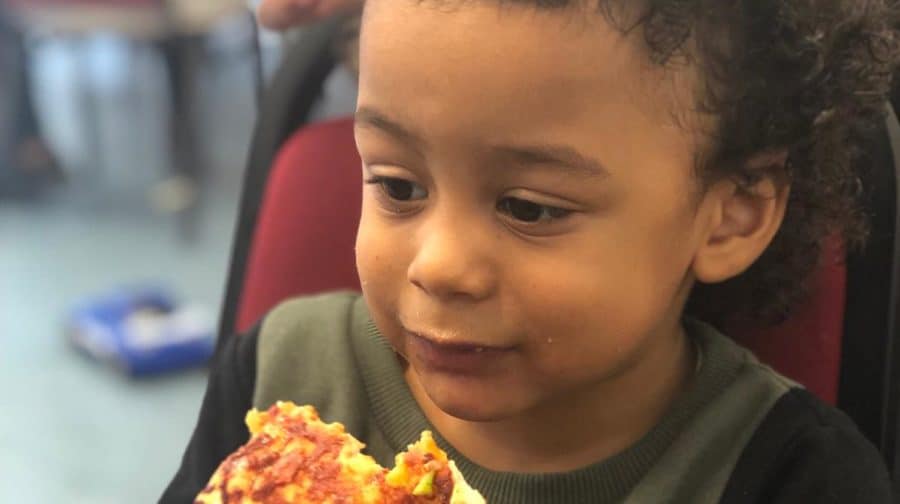 The News spoke to several key organisations who have been involved in Southwark’s own anti-knife strategies and plans, including those working with children on the Brandon and in its school catchment area after the tragic death of Clinton Evbota last week.

All said the promises made last year – after two young men died yard away from where Clinton was attacked – had not been kept, and felt pessimistic about the future.

Elaine Joseph, a community worker with a friend on the Brandon, saw a gap in early years’ provision on the estate and set up a twice-weekly mothers and toddlers group in Rachel Leigh Hall last year.

Her organisation, iiChild, also runs summer camps for children and older teenagers in the summer holidays.

The £10,000 funding meant groups of around 70 children were able to go on day trips and get fed for the day.

But without enough storage space for their equipment, and difficulties securing a long-term space, she has had to take the project off the estate.

The mothers’ group is now based in St Pelier Hall, in Hillingdon Street, where she pays knock-down rent mostly funded by appeals through her network.

“I haven’t had any extra support or funding from the council, and I’m having to apply for money just to pay the rent,” she explained.

“United St Savour’s said last week they would pay rent for the mothers and toddlers group which at least is a huge weight off my shoulders. We don’t charge anyone to attend as we realised for these people, they are struggling so much that even 50p or 25p is a barrier.”

Incredibly, for an organisation that is working directly with teenagers living on the estate to try to keep them away from gang violence, Elaine has been unable to use the Jack Hobbs Centre, instead moving the holiday camp’s base to Pasley Hall. She said the lack of hands-on help for her work had caused her unbelievable stress and a sense of disbelief.

“We are trying to show them there are opportunities out there and they can have a different life, and for them to sit down somewhere in a safe space and open up to us.

“We do not believe for a minute that they don’t know what is going on, but some of them are very traumatised and it takes time to trust us. When I think about how much we are doing and how many lives were are affecting, about 100 people every week, we just really need help from organisations to continue.”

Another project struggling to find the money it needs to continue is ‘Growing Against Violence’.

Shaun Willshire, a retired policeman who spent three decades working at Peckham Police Station, uses his experience and obvious rapport with young people to go into schools and teach them how to spot the signs of gang grooming.

“Our premise is preventable education, and what we call ‘positive peer pressure’.They might actually save their friend by remembering that bald, fat guy who came into their school.

“99.9 per cent of our kids here are amazing, and actually have great judgement because to them right and wrong really is black and white. But if you make the mistake of getting involved in a gang they will control you and your family – often they are controlled by debt, and it’s very hard to get out.”

And the gangs always seem one step ahead. New tactics include ‘AC-ing’ – where they target high achieving students less likely to attract attention, and those with their own money, to launder criminal cash through their bank accounts.

His biggest problem is the belief that funding has become a “political football”.

“It’s not sustainable from year to year and there doesn’t seem to be any overarching strategic approach,” he said.

“A lot of funding has gone, and all the charities – it’s not just about us – are left competing over little pockets.

“We’ve had to pull out of some boroughs because the funding has gone, and when we’ve tried to get more I’ve been described as male, pale and stale.

“It’s just so, so offensive. My team is passionate about young people and we have a project with great results. That is what should be looked at.”

Pups on parade this weekend at Brunswick Park dog show