Southwark Children's Brass Band is preparing to perform in Paris 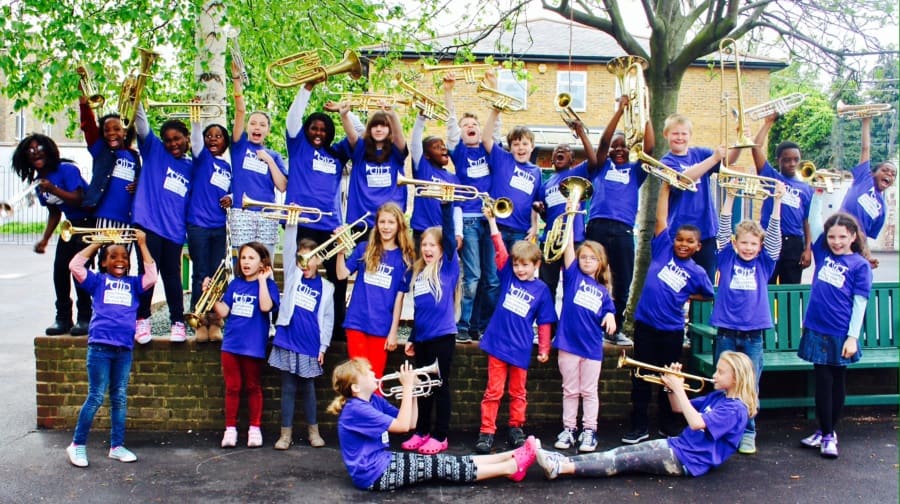 The capital’s youngest brass band is preparing to perform at Disneyland Paris as part of their first ever European tour.

Southwark Children’s Brass Band, which has members as young as seven, is practising playing in French ahead its Parisian debut Paris next month.

The tour is fully funded by Club Europe, a school travel company based in Balham, after the band won their Concert Tours Proud to Perform award.

The band started out as a children’s charity aimed at giving underprivileged children experience of art, music and culture and now has more than 50 members aged between seven and fourteen. “The tour will be fantastic,” said trustee Andrew Mylius, who also plays third trumpet. “It has already given us a much greater focus, created a more animated feel to our playing and the sense of occasion as the build up to the tour is tangible.”

Southwark NewsNewsBrass-ed off to Disneyland