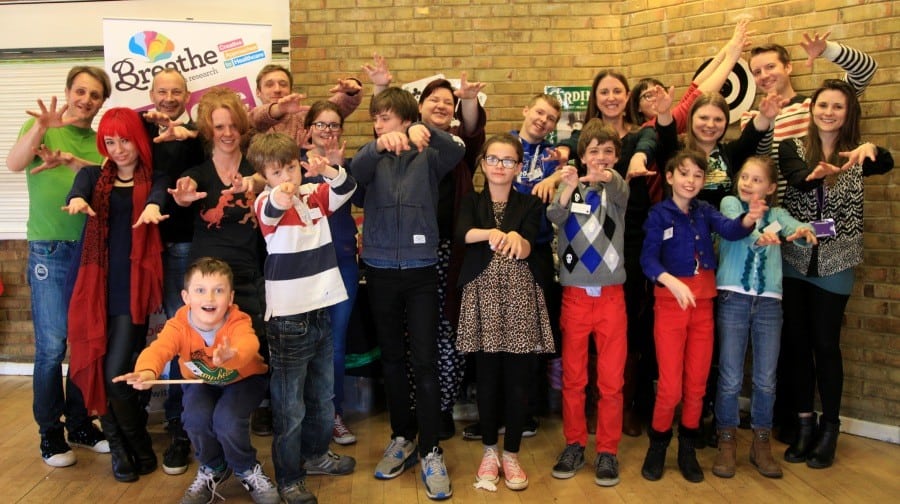 Children suffering from partial paralysis are taking part in a two week magic camp to learn new tricks to tackle their disability.

Magic Circle magicians have joined Specialist Paediatric Therapists at Draper Tenants’ Hall at the Elephant to help kids with hemiplegia – a paralysis affecting largely one side of the body.

The team, led by Southwark-based not for profit company, Breathe Arts Health Research, taught the micro-magicians tricks which incorporated movements to build strength and dexterity in their affected hands and arms and impress an audience.

British TV magician Dynamo is a keen supporter of Breathe and visited the programme last year. He said: “I can’t think of a better way to use magic than to improve the quality of young people’s lives.”

The camp culminates on April 11 in a magic show, where the children will perform their two-handed tricks alongside the pros at a London theatre.