A suspect package called in but police stood down after investigation 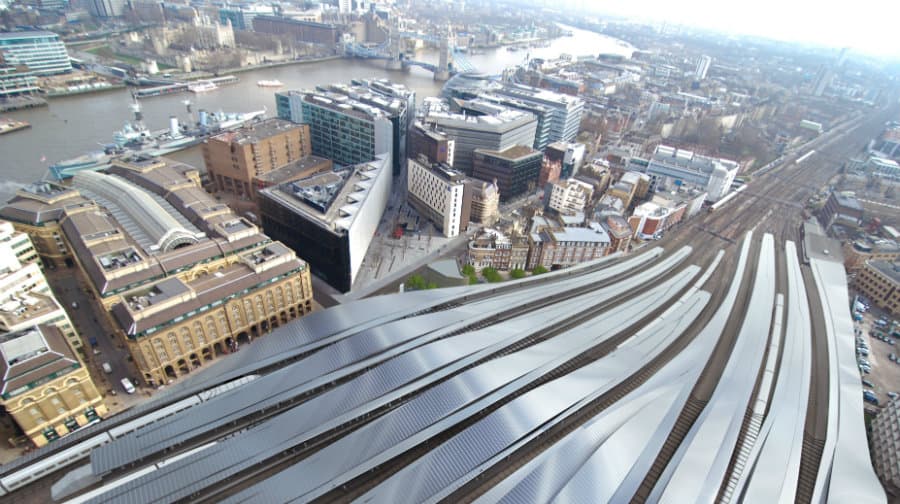 A bomb scare at Tower Bridge this afternoon was found to be a false alarm.

After people were evacuated from the immediate area, the police investigated a suspect package which had been called in at around 3pm. Following the investigation it was found to be a false alarm.

Officers were stood down at 4.15pm.

The bridge has been reopened.