Druid Street had been closed for three hours but was reopened at about 9.30am. 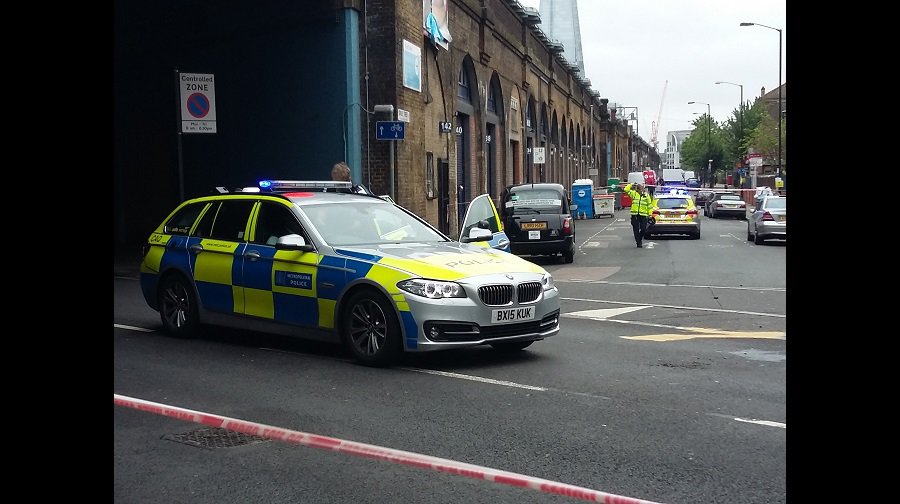 Police were called at 6.20am to reports of a collision this morning between a motorbike and black cab.

The crash happened at the junction between Abbey Street and Druid Street in Bermondsey.

Druid Street was closed in both directions, and a cordon was placed at the junction with Jamaica Road.

The male motorcyclist was taken by air ambulance to a south London hospital. His injuries are not believed to be life threatening.

The taxi driver stopped at the scene and no arrests have been made. Police have said they are continuing with their enquiries.