There are no serious injuries 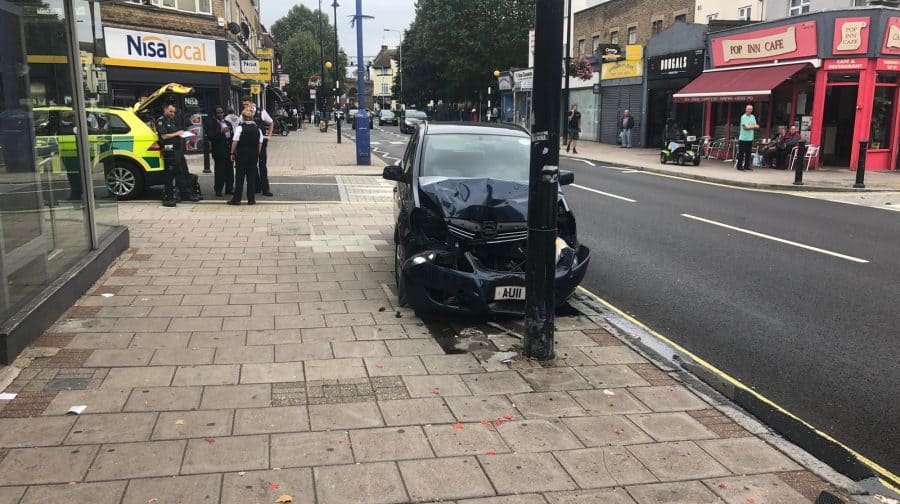 The junction of Southwark Park road with Bombay Street was closed this afternoon after a car crashed into a lamp post, writes Josh Salisbury…

Ambulance and police were called to the scene at 14:10 after the collision but there were no serious injuries.

It is not yet clear how the car managed to crash into the post. A Met Police spokesperson said: “One car was involved and has collided with a lamp post on the junction of Bombay Street at 14:10.

“The ambulance service has been called, it doesn’t look like there are any serious injuries.

“The road is closed while officers deal with the scene.”