BREAKING NEWS: Do you know this man?

Imaged released after three members of staff at Brixton bar were attacked, with one suffering a punctured lung 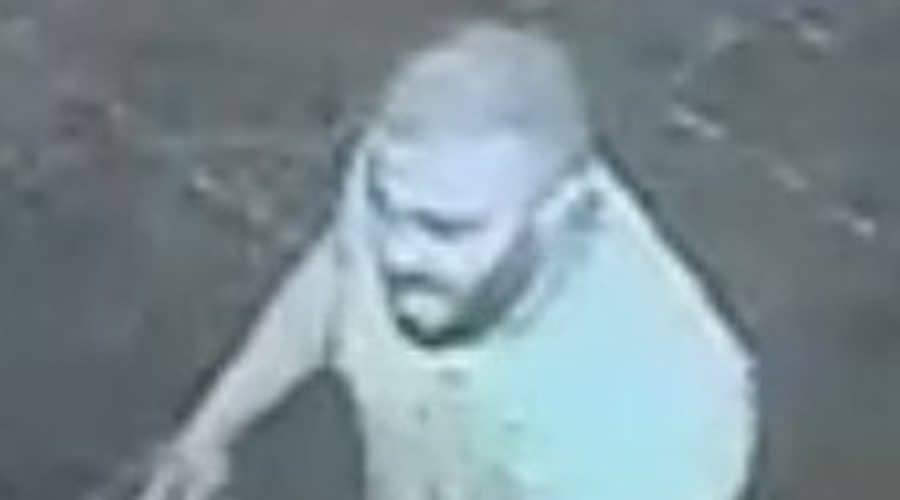 Detectives have just released an image of a man they want to speak to, after a stabbing earlier this summer at a bar in Brixton.

The attack on Saturday July 28 at the unnamed bar on Brixton Road, SW9, resulted in one member of staff being stabbed in the back, another 27-year-old man received a cut to his arm and a third member of staff aged 22,  was hit over the head.

The 29-year-old, who was stabbed in the back, had to be rushed to Kings College Hospital where he was treated for a punctured lung.

All three were assaulted when a group of males became violent after being asked to leave the venue at closing time. The ambulance service attended the scene to treat the victims at around 5am.

Detectives in Lambeth are releasing an image of this man after already making two arrests. DC Claire Brouner of Lambeth CID said: “This was a vicious attack following a reasonable request from staff members, which the suspects clearly took exception to.

“I would appeal to anyone who recognises this individual, or who witnessed the assault, or has information which could assist the investigation to come forward.”

Southwark NewsNewsBREAKING NEWS: Do you know this man?