Public advised to avoid the area 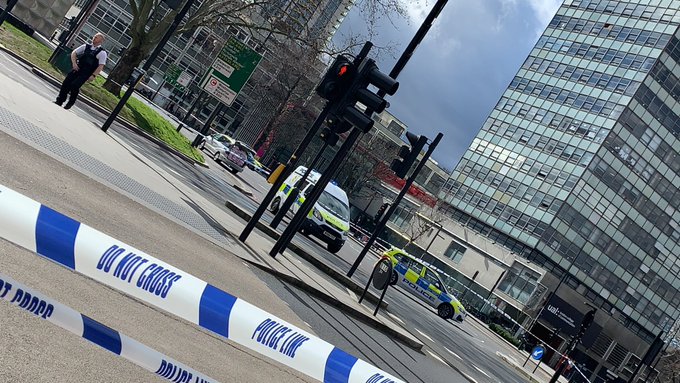 A cordon is in place at Elephant and Castle roundabout after police were called to reports of a ‘suspicious vehicle’.

The vehicle was reported at 10.20am in St George’s Road.

Officers are at the scene now and road closures have been put in place.

Southwark Police have urged the public to avoid the area while they investigate.

A201 Elephant And Castle at the junction of London Road – The road is closed eastbound due to an emergency services incident. Traffic is slow on all approaches to Elephant and Castle, expect delays.

One worker based at Skipton House in London Road told the News staff had been told they are not allowed to leave  – or go near the windows – as the building is inside the cordon.