The station reopened after about an hour 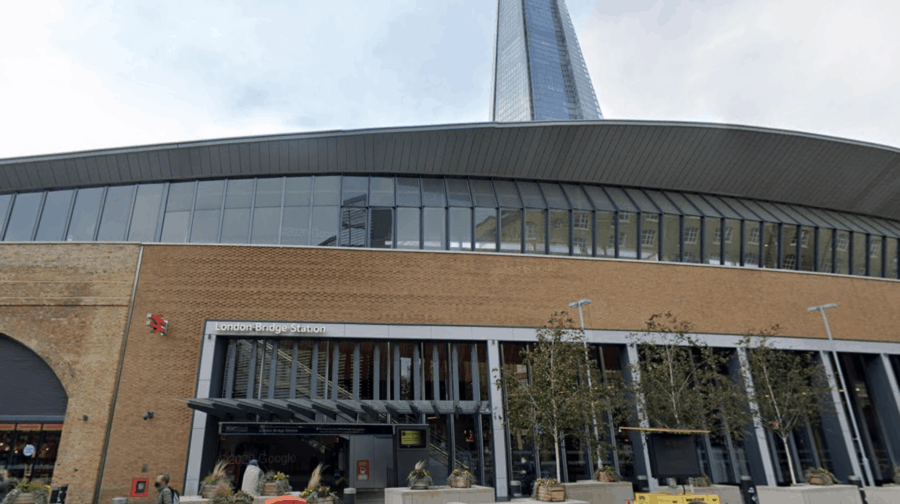 London Bridge station was closed for about an hour this afternoon after reports of a “suspicious item on a train”, police said.

British Transport Police said the station was shut just after 12.30 on Wednesday (April 21). The station stayed closed until about 1.30pm while officers worked out what the item was.

Officers were called to #LondonBridge station at 12.33pm today following reports of a suspicious item on board a train.

The station has been closed as a precaution while specialist officers assess the item.

Thank you for your patience while we respond. pic.twitter.com/4Kz6W9Pvhc

The force said in a tweet: “Officers were called to London Bridge station at 12.33pm today following reports of a suspicious item on board a train.”