Both were last seen on Sunday night 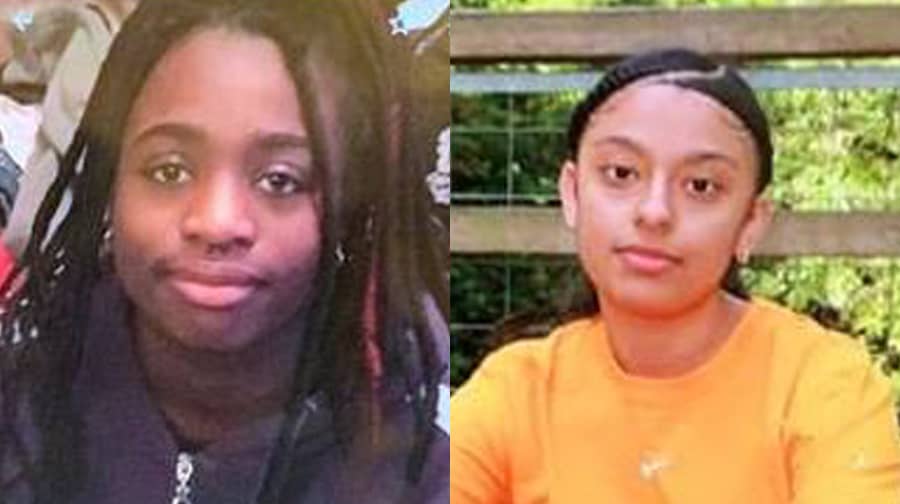 An urgent appeal to find two teenage girls who went missing from Camberwell on Sunday has been launched by the police.

Sixteen-year-old Janet Oyekunle and 17-year-old Katherine Garcia were last seen at around 10.30pm on Sunday, August 18 and have not been seen since.

Police and the charity Missing People are ‘extremely concerned’ for their safety.

Janet is described as being 5 ft 4 inches tall, with a slim build, nose ring and long braided hair with red tips. She was last seen wearing grey trousers, a grey T-shirt, black tickets and a black jacket.

She is said to have links to Denmark Hill, Lewisham, Forest Hill and Catford.

Katherine is the same height and is described as having a medium build, brown eyes and shoulder length brown hair.

She could be in Peckham, Crystal Palace and Streatham.

Anyone with information should call 999.