The collision happened just after 1pm 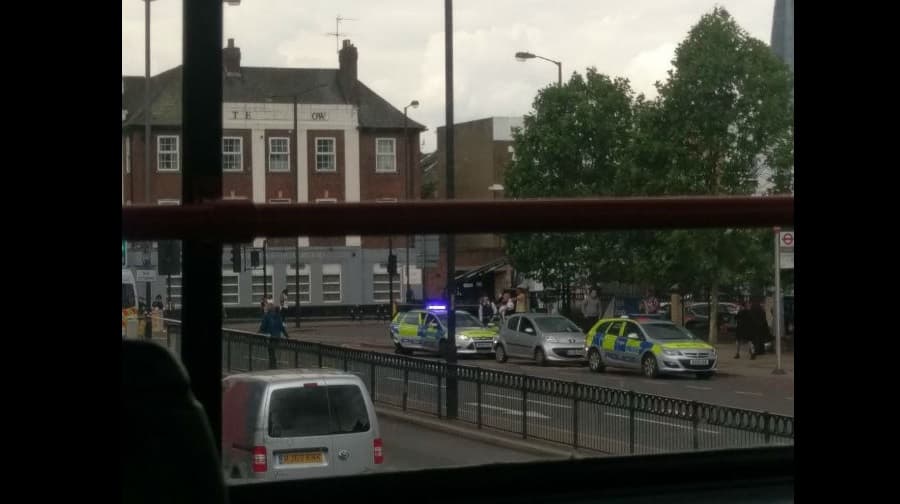 Southbound traffic has reopened after a woman was hit by a car by Tesco on Old Kent Road.

The collision happened by the Dunton Road and Old Kent Road junction, with the female sustaining facial injuries.

London Ambulance Service was called to the scene and took her to a south London hospital.

A Transport for London spokesperson told the News that the collision happened just after 1pm.

Police all over the Old Kent Road and all southbound traffic being diverted around Tesco. #traffic #London pic.twitter.com/L6t9XzH0KW