Emergency services were called to the Northern Line platform shortly after 3:10pm 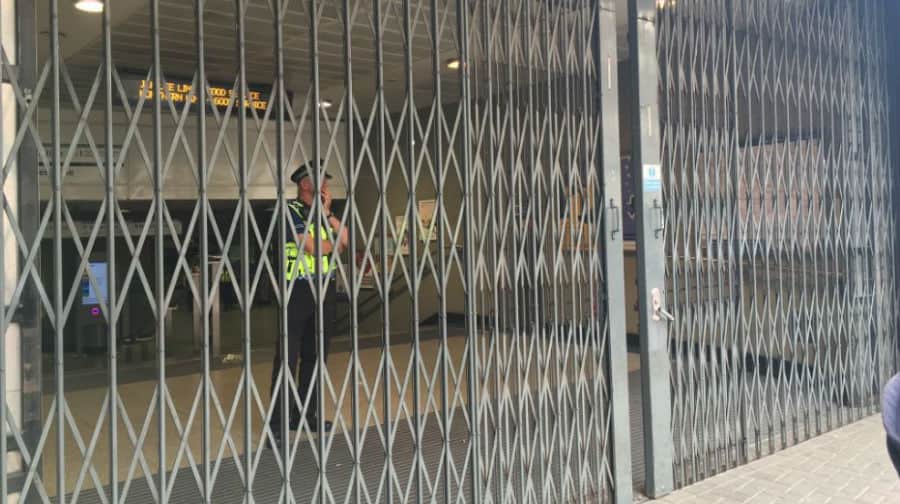 A person has died after being struck by a train at London Bridge station, with efforts ongoing to identify them and their family.

Emergency services were called to the Northern Line platform shortly after 3:10pm and people were evacuated before the station was closed.

The person was pronounced dead at the scene, with officers from British Transport Police and the London Ambulance Service in attendance.

A BTP spokesperson said that the death is not being treated as suspicious.