BREAKING: Police release image of man they want to speak to about Canada Water station assault

Two men are said to have been singing Millwall songs before punching the victim in the face. 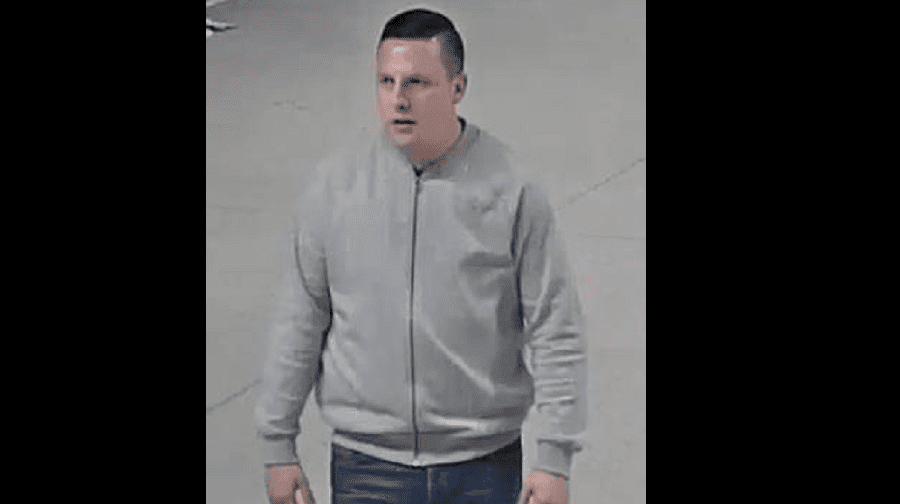 BRITISH Transport Police have released an image of a man they want to speak to about an assault at Canada Water station on Monday April 4, writes Alex Yeates…

At 10:30pm a 31-year-old man was assaulted in the station as he and his friend were leaving.

Two men are said to have been behind them singing Millwall songs before one of them punched the victim in the face.

Another man, who is yet to be identified by police, was also attacked.

Detective Sergeant Krishan Appannah said: “Fortunately neither victim was seriously injured, but they sustained cuts and bruises in a frightening outburst of violence.

“Such incidents are rare on the Underground and we work hard with our partners at TfL to ensure the Tube remains a safe place for passengers and staff.

“After analysing CCTV and distributing images on police intelligence networks, I am today asking the public for their help.

“I believe the man in the image could have information about this incident. I would urge him or anyone who recognises him to contact BTP.”

When station staff came to help the injured men they and the victims were threatened with further violence.

Information can also be passed anonymously to the independent charity Crimestoppers on 0800 555 111.