BREAKING: Police release image of scarred man they want to talk to in connection with Rotherhithe barber shop shooting 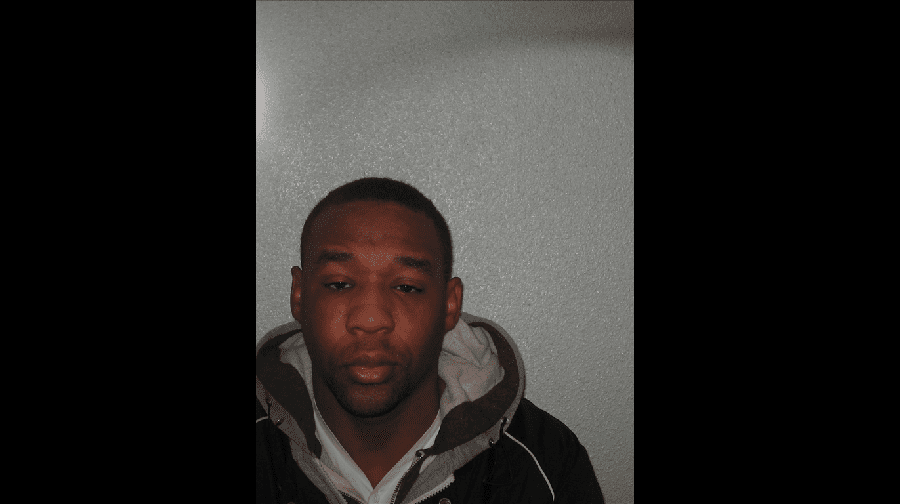 POLICE have released an image of a man they urgently want to speak to about the attempted murder of a bystander outside a barber shop on Rotherhithe New Road.

Officers need to trace Igho Ejeta, 29, who is described as black, 5foot 11inches tall, of proportionate build and having a long scar that runs across his face and the bridge of his nose.

Another man is already serving a life sentence for his role in the incident which happened on May 8 2015.

Detective Constable Jo Ross, from the Trident and Area Crime Command, said: “Although we have one man safely behind bars, we urgently need to trace Ejeta in connection with this incident.

“We would ask anyone with information to come forward in the strictest confidence and help us find this man.”

Trident launched an investigation after a 38-year-old woman was shot in the leg whilst she was sitting in the barber’s shop alongside other customers and children.

The woman was an innocent bystander who was caught up in a violent altercation between several men that began outside the shop.

The fight continued inside and Joel Johnson, 27, of Baildon Street, SE8 appeared in the doorway and produced a handgun before opening fire.

The bullet passed through the woman’s leg and was later found on the floor. She was taken to a south London hospital where she was treated for her injuries.

Officers carried out extensive enquiries to identify Johnson as the gunman.

On 17 June 2015, Johnson was arrested by armed officers on suspicion of attempted murder and possession of a firearm. He was taken to a south London police station and was charged with numerous firearms offences.

He appeared for trial at the Old Bailey and was found guilty of multiple offences on 14 December 2015.

For those offences he was sentenced to seven years and three years’ imprisonment to run concurrently.

Southwark NewsNewsBREAKING: Police release image of scarred man they want to talk to in connection with Rotherhithe barber shop shooting