It happened outside of the Tesco's yesterday morning 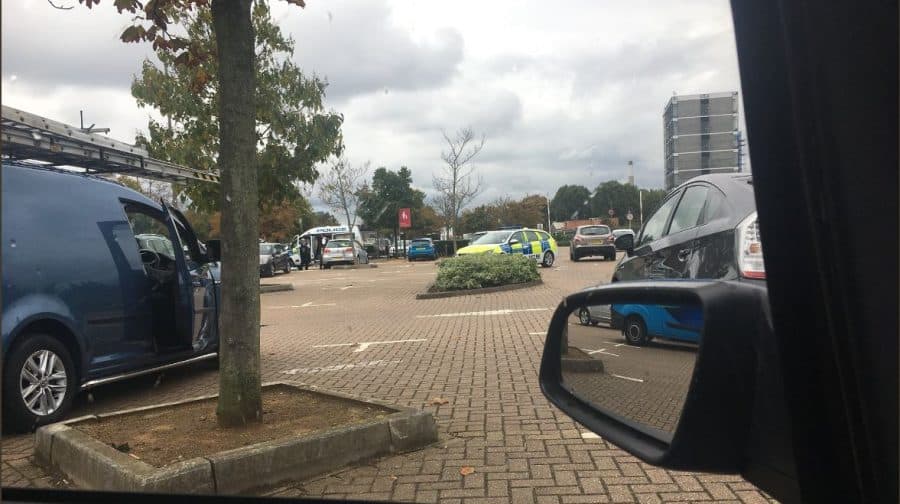 Officers rushed to the car park, outside of the Tesco Extra store, after the package was reported by concerned members of the public at around 11:18am.

The London Ambulance Service and the Fire Brigade also attended the scene.

“The package is in the process of being assessed.

Update (September 13th): A Met Police spokesperson confirmed that the incident was stood down at 13:06 after assessing the package.