The three male occupants have been arrested 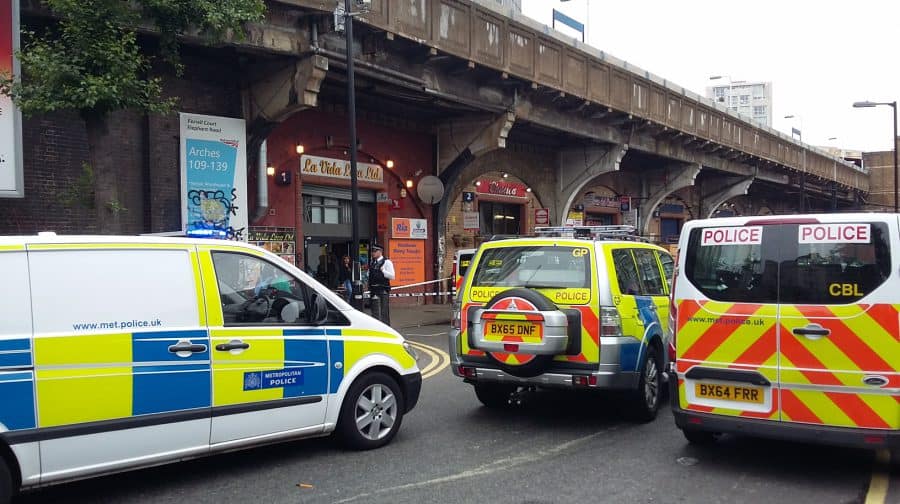 A WOMAN was hit by a car this morning as it drove away from a fight in Elephant Road.

Police were called at approximately 7:10am to reports of a fight, during which a car drove away from the scene and collided with a female.

Officers and London Ambulance Service attended the scene and the female was taken to a south London hospital for treatment of non-life threatening injuries.

At this stage three other men have also been taken to hospital for treatment to minor injuries sustained during the fight.

The car involved was stopped in nearby Falmouth Road, SE1 and the three male occupants were arrested in connection with the incident.

Enquiries into the circumstances continue and officers from Southwark are on scene.