The person has been brought to hospital in a critical condition. 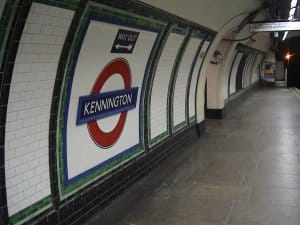 A woman has been brought to hospital in a “critical condition” after being struck by a train at Kennington tube station. The incident occured at 10.18am.

A spokesman for British Transport Police said: “Colleagues from London Fire Brigade and London Ambulance Service also attended, and a woman received treatment at the scene for her injuries before being taken to hospital in a critical condition.

“The incident is not being treated as suspicious.”

@BTP Thank you to BTP at Kennington on our stranded train, all professionally done, highly responsive, kept us informed & got us out safely.