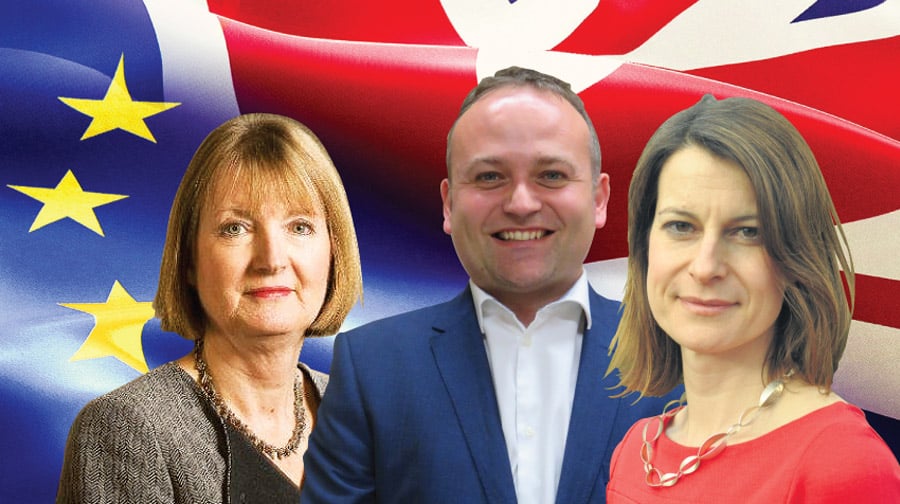 Tonight MPs voted in Parliament on a series of eight ‘momentous’ indicative motions which could have completely changed the course of Brexit, (March 27).

The motions ranged from a No Deal exit, a commitment to hold a confirmatory public vote on any Brexit deal, or to revoke Article 50 entirely, among others.

However, no majority could be found among MPs for any of the eight motions.

Here’s how all three of Southwark’s MPs – Neil Coyle (Bermondsey and Old Southwark), Harriet Harman (Camberwell and Peckham), and Helen Hayes (Dulwich and West Norwood) – voted on the motions, according to the CommonsVotes app.

Government desperately trying to claim its won this eve. Terrible spin. At least two options for more votes than May's proposals did on their second attempt!

The motions – and how your MP voted:

B – No Deal Brexit

The motion would have meant leaving the EU without a deal on April 12.

Tabled by Tory MP Nick Boles, the motion called for the UK to remain in the European Economic Area and negotiate a “comprehensive” customs arrangement, until different arrangements could be made. Also seen as ‘Noway+’.

Neil Coyle – Against
Harriet Harman – For
Helen Hayes – Vote not listed on the CommonsVotes app.

Similar to Common Market 2,0, but without a customs agreement. It also called for alternative arrangements to the Irish backstop.

Tabled by Tory grandee Ken Clarke, the motion called for a “permanent and comprehensive” UK-wide customs union with the EU.

Proposed a customs union with the EU and a close alignment with the single market. Also called for continued participation in EU agencies and agreements on future European-wide security arrangements.

Neil Coyle – For
Harriet Harman – For
Helen Hayes -For

Put forward by the SNP’s Joanna Cherry. If the Government failed to pass a Brexit deal, two days before the exit date, the Government would be forced to revoke Article 50.

Motion required a public vote to confirm any Brexit deal that manages to get through Parliament, before it gets ratified.

My commitment is to keep representing the strongly pro-remain views of the overwhelming majority of my constituents. Tonight I voted to revoke article 50 & for a people’s vote on *any* Brexit deal #BeckettKyleWilson

Called for the Government to seek to agree “preferential” trade arrangements with the EU in case the UK is unable to implement a withdrawal agreement with the EU. Would be a ‘managed’ no deal, with the UK paying into EU budgets until the end of 2020 while a permanent trade deal would be attempted.

This article may be updated as further information comes in.