Brick House Bakeries shut down after “losing both premises”

'To say that we are heartbroken would be an understatement' 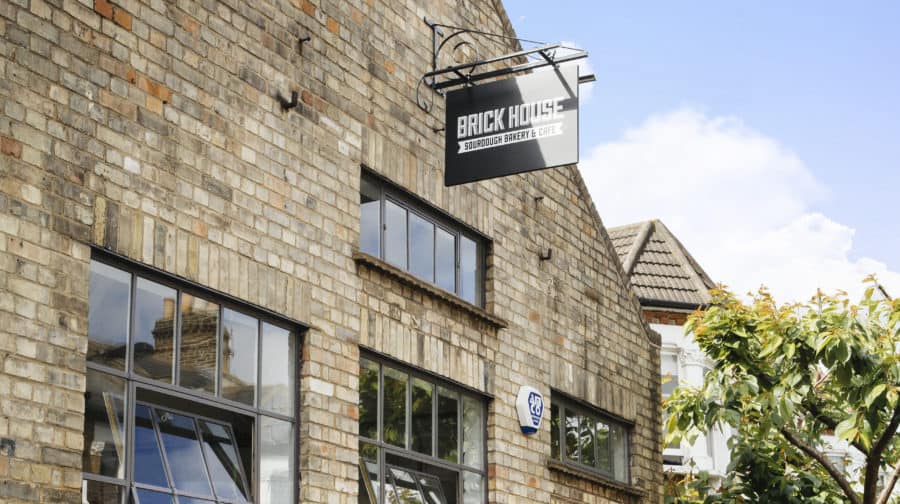 Brick House Bakeries in East Dulwich and Peckham have closed down after eight years due to “crippling rent increase” and an expired lease.

In an Instagram post, the owners of two of London’s most acclaimed bakeries, Fergus and Sharmin Jackson, said they had taken the difficult decision not to reopen after the Christmas holidays after discovering they were losing both Southwark premises. Hopes of finding a new home have now been dashed after realising “the numbers for us to carry on just don’t stack up”.

“It is with heavy hearts that Sharm and I have to announce that we have decided not to re-open Brick House after Christmas,” Fergus explained in an Instagram post last week.

“This may come as quite a shock, but behind the scenes we have found ourselves in the unfortunate situation of facing the loss of both our premises within a couple of months of each other.

“A crippling rent increase is forcing us out of East Dulwich, and our landlords in Peckham have decided not to renew our lease when it expires in February.”

He added: “To say that we are heartbroken would be an understatement. Our the past eight years we have poured everything into Brick House to make it a success, and for it to come to an end in a way that has felt very much out of our control is extremely upsetting.”

They added: “We would like to thank our customers and staff past and present for their support and commitment,” and said they didn’t yet know what the future had in store but they were “looking forward to spending a bit more time together as a family and getting some rest.”

The post racked up nearly a thousand supportive comments from saddened customers.

One lady, writing with the name Lucille Baller, said: “I visited the East Dulwich location on a much needed trip after suffering my own loss. I had followed your bakery for years from my home in California.

“I still remember coming here, the friendly counter service, and eating (inhaling) toast with butter and jam and a Danish.

“Your bakery was one of my favourite moments on that trip. I still carry my Brick House tote bag. I’m so sorry for your space to close. What a gem. Best of luck.”

Others described the loss as “heartbreaking”, “injustice to everything you’ve given the local community”, and said they would be at a loss now as Brick House was one of their favourite things about East Dulwich.

One poster said: “So sorry to hear this. Loved you guys from the early days with the blog. Am addicted to the breakfast chilli corn muffins with eggs in.

“Can you share the recipe? I don’t know how I’ll cope without them when hungover”.

Lovely place to stop when in Dulwich. A loss to the area really. Good luck to these hardworking bakers who make great bread by each morning.

I can’t let this happen. Am an amateur sourdough baker and would be happy to work for them for free untill they find a suitable premise to produce their sourdough bread, which is the best in London. Can you get me in touch with them?

Southwark NewsNewsBrick House Bakeries shut down after “losing both premises”