Bricklayer’s Arms flyover could be demolished by 2020

Residents have welcomed plans to remove the "eyesore." 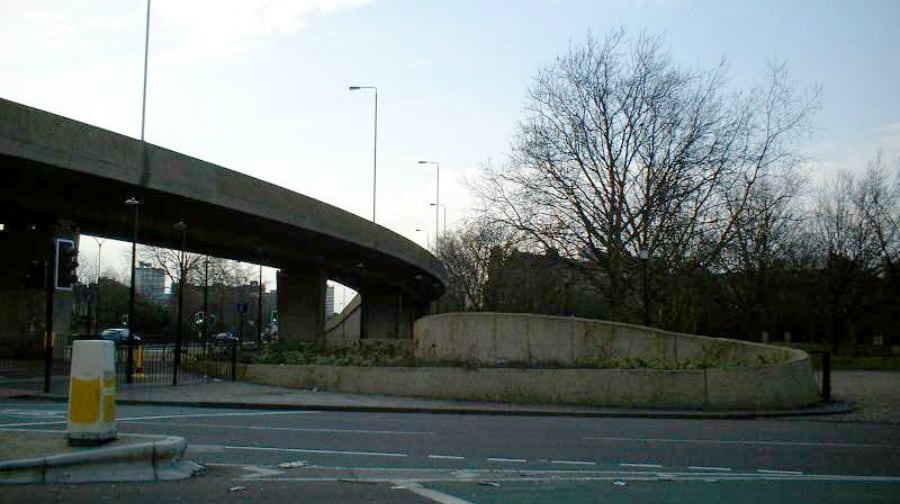 Residents living near Bricklayer’s Arms have welcomed the news that the “eyesore” flyover may be demolished by as early as 2020.

Transport for London’s head of planning Andrew Hiley recently said that the removal of the flyover could be completed “at the earliest in approximately five years.”

Raul Peschiera, who lives parallel to the flyover on Searles Road, said that Hiley’s comments were “great news.”

He said: “The flyover is well past its due date. It would be great if it happened, although we have heard these plans before and it would be a huge job. Living there doesn’t benefit us, it allows cars to gain speed which also adds to the noise.

“They are interesting plans and TfL are making right-sounding noises. But it is a major artery in London and there is no other nearby road which could take the slack. Maybe they could make a tunnel – that would benefit everyone, although it would cost a lot.”

Residents, however, are in outright opposition to proposals by independent developers to introduce illuminated advertising boards at the roundabout.

Raul said: “No one wants it, it won’t look good and will take away from one of the only green spaces in the area.”

Southwark Council are currently in “dispute” with TfL about ownership of land at the Bricklayers, according to Councillor Mark Williams, Southwark Cabinet Member for Regeneration and New Homes. He said: “The roundabout and flyover are in the Old Kent Road opportunity area, and we are consulting with residents about what development will happen across this whole area.”

He added that the planning application for an advertising scheme will be determined “through the normal planning process.”

Southwark NewsNewsBricklayer’s Arms flyover could be demolished by 2020