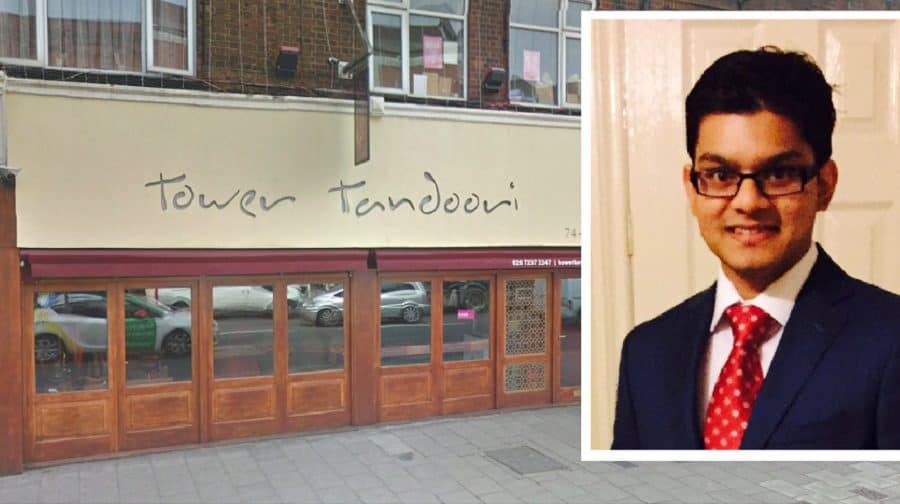 A Tower Bridge Road businessman has restated the case that the Bricklayers Arms roundabout “needs a tube station” to go with the planned Bakerloo Line Extension.

Suhel Ahmed, chair of the Tower Bridge Road Alliance (TBRA) and owner of the Tower Tandoori restaurant, said: “All the resident and businesses here are on the same page. We need a tube station.

“Tower Bridge Road businesses are struggling at the moment, and footfall to the area is one of the main things.

“Businesses set up here and some close after six or seven months. We’re all independent shops, there’s no big names.

“The rents are similar to areas that are fully developed, but there’s no transport here. I even find it difficult to recruit staff because the transport links at night are very poor, yet we’re in Zone 1 and SE1.”

TfL’s preferred option for the £3billion Bakerloo extension – due for completion by 2029 – is to have two stations located along Old Kent Road, with another in New Cross and a fourth in Lewisham Town Centre.

The (TBRA) campaign’s online and paper petitions have gained over 700 signatures, and is support has also come from Southwark Chamber of Commerce.

The call for a station was also made by the Bricklayers Arms tenants’ and residents’ association, whose chair, Peter Wright, argued the case at a Full Council meeting on March 22.

Peter told councillors that if TfL could not be persuaded to locate their ventilation and emergency exit shaft away from the Bricklayers, then “we would ask that the council consider and press for an underground station be built there, so that local people can benefit from it”.

Southwark’s Liberal Democrats have also been working with Suhel to bang the drum for a station at Bricklayers.

Ventilation shaft options (A) at Bricklayers Arms, or (B) in Faraday Gardens

Cllr Al-Samerai said: “It is absolutely essential that residents voice their opinion. Sign our petition and take part in the public consultation to make sure that TfL know that a third station is critical to hundreds of people living in the local area.”

Suhel also told the News that he was due to hold a meeting with London Mayor Sadiq Khan, Cllr Al-Samerai and Southwark Council’s cabinet member for regeneration and new homes, Cllr Mark Williams.

A TfL spokesman said: “We met with Caroline Pidgeon and the Southwark Liberal Democrats to discuss the Bakerloo line extension and our rationale for proposing two potential station locations on the Old Kent Road.

“The public consultation gives the opportunity to provide feedback on our proposals. No final decisions have been made and all consultation responses will be carefully considered.”