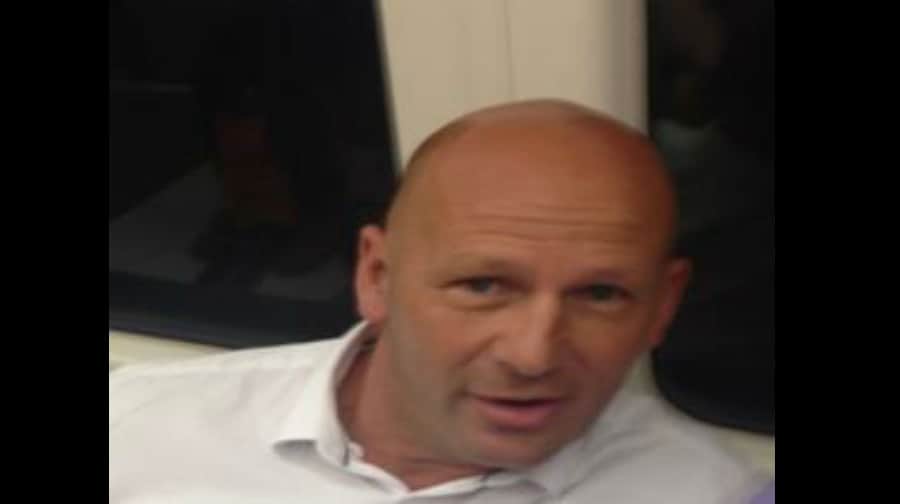 Police want to talk to this man about the incident.

British Transport Police officers are appealing for information following an incident in which men filmed up a woman’s skirt on August 29.

A woman boarded the underground train at Kings Cross station and sat down at 1:21pm, when two men sat opposite her and placed their mobile phones low down and began filming up her skirt.

A second female passenger sat next to the victim during the journey and told her the two men were filming up her skirt.

The victim challenged the men and left the tube train at London Bridge and contacted police soon after.

Investigating Officer PC Jay Cremin said: “I am keen to speak to the man in the image as I believe he holds vital information that could help.

“If you recognise yourself in the image I urge you to contact British Transport Police.”