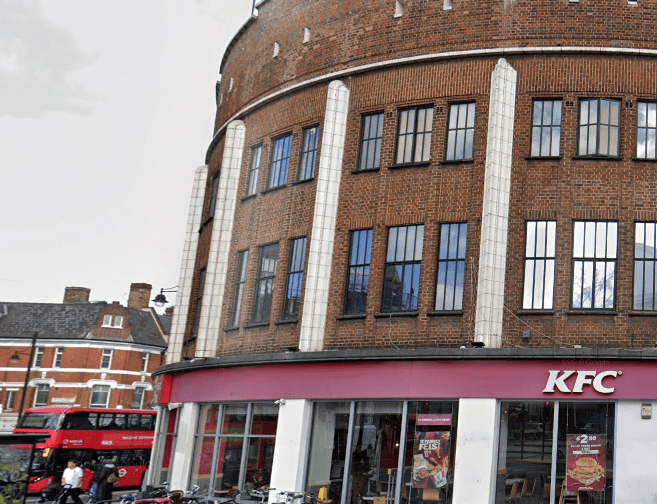 Police are once again appealing for information that could help identify those behind a series of homophobic attacks in Brixton.

After a Crimewatch appeal on Friday, September 27, detectives have released CCTV from a Brixton KFC which shows five men they want to speak to in connection with the linked attacked.

On Saturday, January 19, two men were sprayed with a corrosive substance at around 4am inside a KFC.

Police are not in touch with these victims, and are appealing for them to come forward.

The second attack happened twenty minutes later at a nearby bus stop.

The two 22-year-olds targeted told officers they had been sprayed with an unknown substance.

It is now believed it was a type of pepper spray used in a hate crime attack.

Police say they are looking for five suspects. They are described as:

Detective Constable Amy Cross said: “This was a completely unprovoked and targeted attack on at least two members of the public, with a further two victims not yet in contact with police.

“Both the attack and the homophobic motivation of this assault are abhorrent, and I appeal to anyone with any information that could assist the investigation to come forward.”