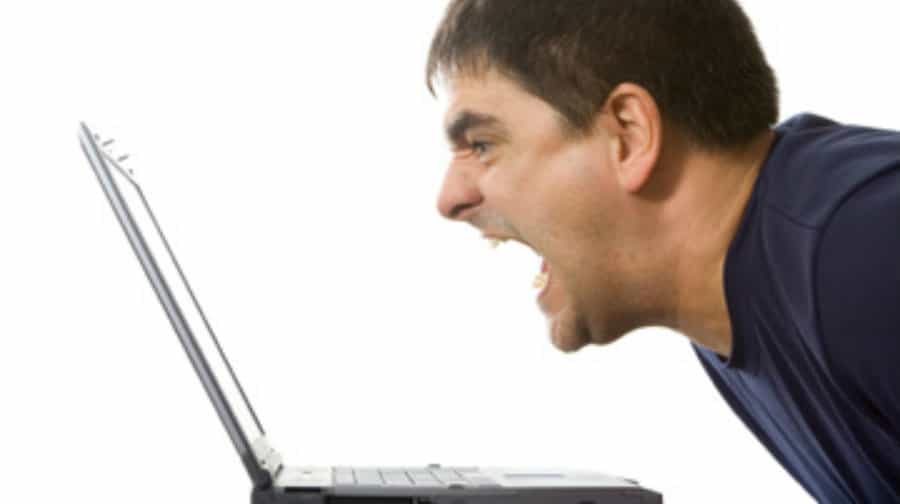 Some lucky Rotherhithe residents may finally be able to watch cat videos on YouTube with the rest of us thanks to a new partnership between BT and Southwark Council.

The area has always been a “challenging area” for good quality internet due to its industrial past and clunky, dated internet cables.

Only four roads in London have a worse internet speed than Russell Place, for example, while the News revealed last year that there is actually a better broadband connection on the Moon.

But now sixteen homes in Rotherhithe Street will benefit from a trial of a new type of broadband technology, which will improve their current internet speeds 20-fold.

Using small boxes called ‘remote nodes’ which can be placed in telephone poles or manholes, fibre-optic cables will be available much closer to residential homes than the current system, which sees cables stretching long distances, which lowers their strength.

why is it still being fucking slow. when can we get this service or I ecouraged everyone just moving out this fucking shit place