The dark coloured Vauxhall Ziafra will have suffered damage in the collision - did you see what happened? 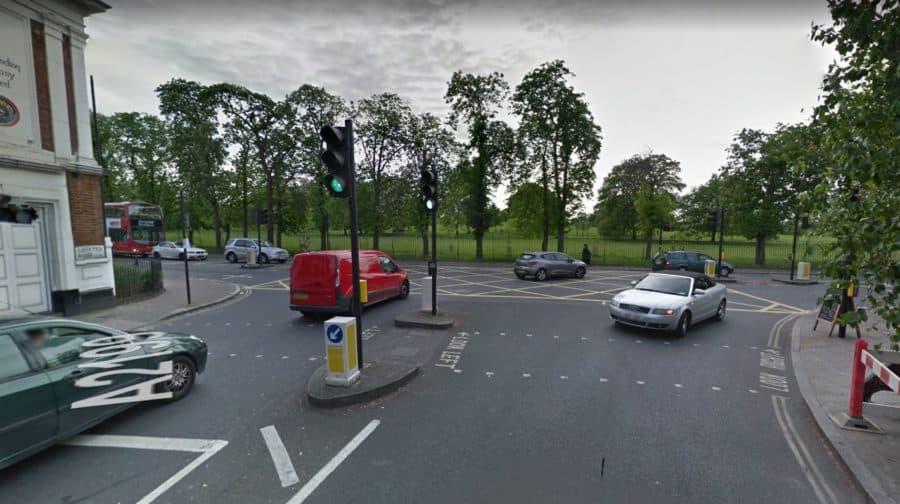 The collision happened at the junction of Croxted Road and Norwood Road (Image: Google Maps)

Police are appealing for witnesses to a collision outside Brockwell Park which left a teenager in a critical condition.

Officers were called to the scene at the junction of Croxted Road and Norwood Road just after 4.30am on New Year’s Eve.

A dark coloured Vauxhall Ziafra is thought to have collided with an e-scooter.

Alongside the London Air Ambulance, officers found the rider of the e-scooter, a 19-year-old man, seriously injured. He was rushed to hospital, where he remains in a critical condition.

“I am particularly keen to hear from anyone who has dashcam footage of this incident, or who witnessed the collision personally,” said Detective Constable Croucher of the Met’s Serious Collision Investigation Unit.

“The dark coloured Vauxhall Zafira that struck the pedestrian on the scooter was equipped with a roof box and will have suffered damage on the front passenger side as a result of the collision.

“Did you see the vehicle before, during or after the collision? Are you the driver of the vehicle? Do you know who the driver is? If you can help please do the right thing and get in touch.”

You can also give information and remain anonymous by contacting the charity Crimestoppers on 0800 555 111.

There have been no arrests and police are continuing with their investigation.